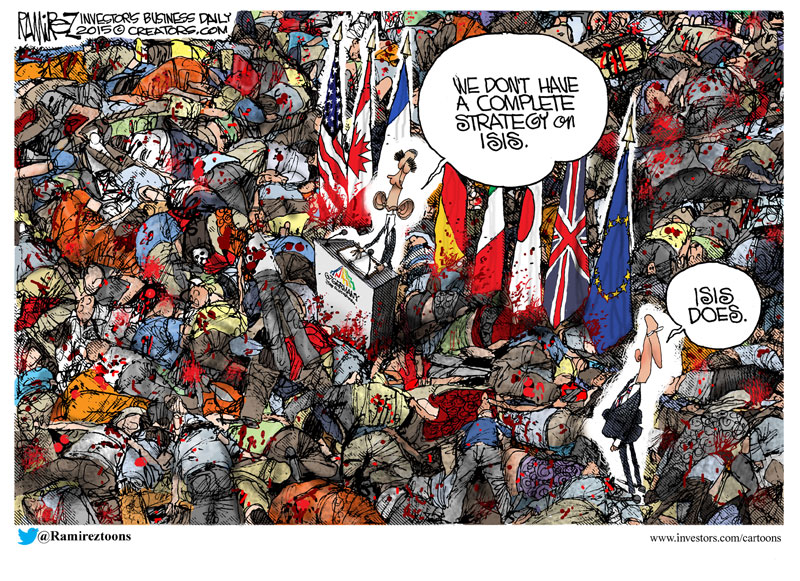 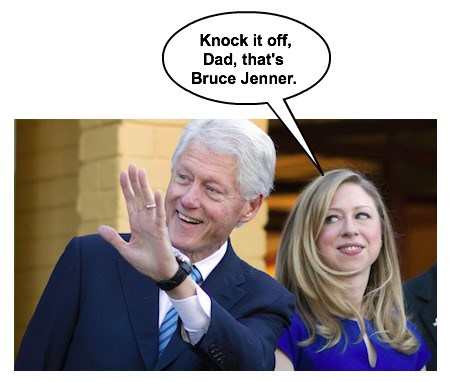 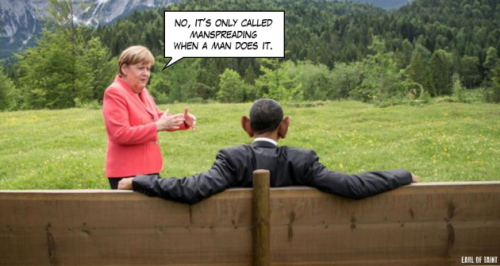 No man’s life, liberty, or property are safe while the legislature is in session. – Mark Twain

Politics, n. A strife of interests masquerading as a contest of principles. The conduct of public affairs for private advantage. – Ambrose Bierce, The Devil’s Dictionary

This is the Most Transparent Administration in History. – President Barack Obama

This week’s winning essay, The Right Planet’s, The Trans-Pacific Partnership and the March Toward ‘Global Governance’ — #StopFastTrack. is a great run down of the secret treaties and protocols the Obama Administration is trying to shove through congress. Here’s a slice:

Free trade. Sounds great, huh! I mean, who doesn’t like free trade? Right? Yeah, I’m all for free trade, too. The problem is that since the end of World War Two, starting with General Agreement on Tariffs and Trade (GATT), the United States has entered into a number of so-called “free trade” agreements (GATT, NAFTA, WTO, FTAA, SPP, etc.) that have decimated our manufacturing base and sent thousands of jobs offshore. Textile and steel industries have literally been wiped out.

As a woodworker, I always told people, if you want quality furniture that’s made in the good ole USofA, visit High Point, North Carolina. High Point was literally the furniture capitol of the United States for many years—with shops that had been in business for generations, employing highly skilled crafstman. Not anymore. High Point has literally become a ghost town. Most furniture manufacturing has relocated to China and elsewhere. I can even begin to tell you how much this saddens me. But I can only imagine how much it must sadden the people who had to shut up shop in High Point.

These so-called “free trade” agreements have little or nothing to do with free trade. Scott Callan and Janet Thomas wrote in their book Environmental Economics and Management: Theory, Policy, and Applications: “The multilateral trading system established under GATT is referred to as the set of WTO agreements (comprising some 30,000 pages), which are essentially rules of trade established through negotiation among its members.” Yes, you read that right … 30,000 pages! When one begins to review the provisions within these trade deals, it becomes obvious—at least to this author—that they have more to do with “global governance” than they do with free enterprise. But it’s always sold under the banner of “peace and prosperity.”

Back in 1994, Sir James Goldsmith, in a prophetic interview with Charlie Rose (see video below), predicted serious ramifications for the U.S. economy if the Clinton Administration followed through with GATT. At the time of the interview, the North American Free Trade Agreement (NAFTA) had only been in effect for a few months. Appearing on the same show with Goldsmith was economist Laura Tyson, former Chair of the U.S. President’s Council of Economic Advisers, who argued the pro-GATT position for the then-Clinton Administration.

Since the passage of NAFTA, the United States has lost one out of three of our manufacturing jobs—nearly six million of them. The federal workforce now employs more people than the manufacturing sector. Now, from the same people that gave us GATT and NAFTA, Congress is ready to grant President Obama trade-promotion authority (TPA, also known as “fast track”) to negotiate trade deals—namely, the Trans-Pacific Partnership (TPP) and Transatlantic Trade and Investment Partnership (TTIP). Obama promised during his presidential campaign to redraft NAFTA; a promise he has failed to fulfill. But now we are being promised that TPP (a.k.a. ObamaTrade) will be different. If you like your free trade, you can keep your free trade. But I digress.

Oh, but it only gets worse. As if TPP and TTIP aren’t bad enough, another far-reaching agreement that most Americans have probably never heard of is the Trade In Services Agreement (TISA).

Here comes another secret ObamaTrade treaty with enormous ramifications for every American. Wikileaks has released 17 documents related to a mammoth trade agreement the Obama administration has been negotiating that will, purportedly, cover 80 percent of the U.S. economy. It’s called TISA, the acronym for Trade In Services Agreement….

As with the TPP and TTIP, the TISA treaty negotiations have been ongoing for several years in total secrecy, despite the Obama administration’s absurd claims that the process is completely “transparent.” Members of Congress and the American public are excluded from the process and are not allowed access to the document texts, texts that will become binding upon United States citizens once they are rushed through Congress on the TPA fast track. U.S. courts, or tribunals created under TISA, or World Trade Organization (WTO) tribunals are virtually certain to use TISA — as they have already done using NAFTA — to rule that U.S. laws are illegal and must be changed.

In our non-Council category, the winner was Mark Steyn with Birth Of The New, submitted by Bookworm Room. In his usual tongue in cheek fashion, Steyn examines the Caitlyn/Bruce Jenner story, the neo-fascist intimidation perpetrated on people who even mildly question certain aspects of it and the cultural ramifications of that intimidation.

Here are this week’s full results. Only Bookworm Room was unable to vote, but was not subject to the usual 2/3 vote penalty for not voting: