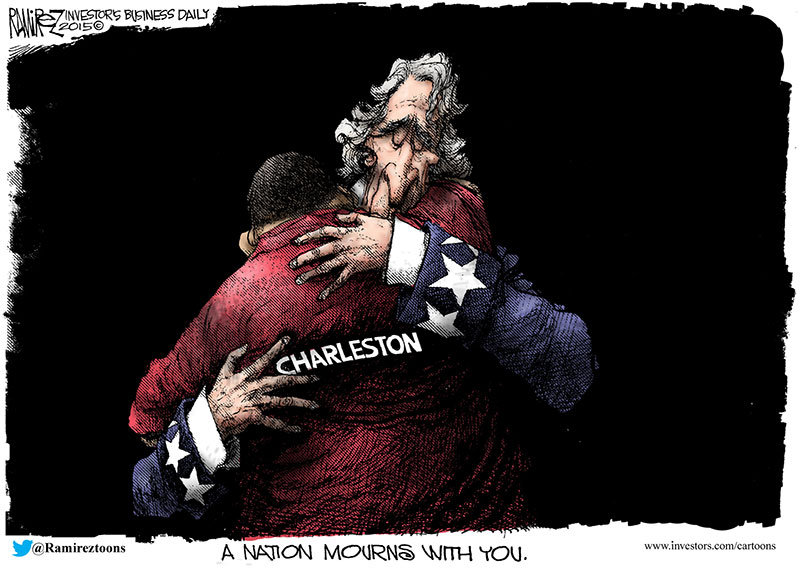 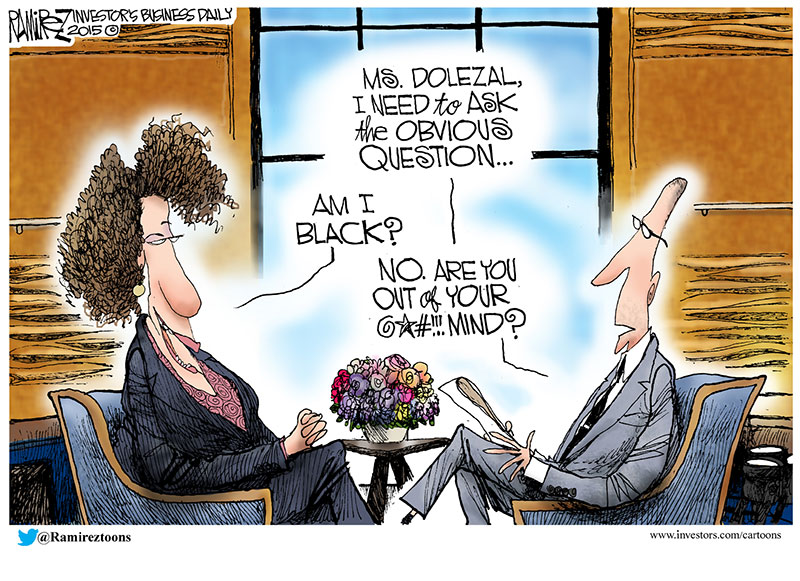 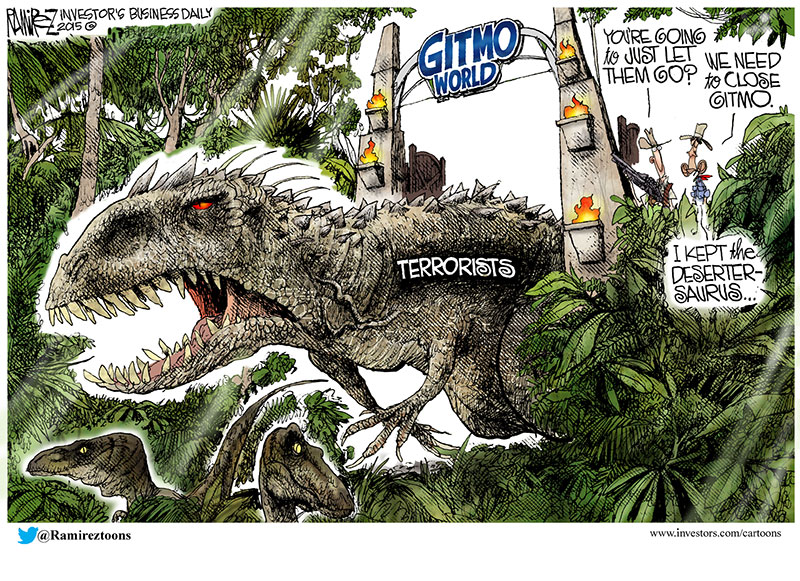 I’m not against business. I’m against big business in bed with big government. – Rep. Dave Brat

Talk is cheap… except when Congress does it. – Will Rogers

This week’s winning essay, The Right Planet’s The Slave Trade Deal, does an in-depth job of tackling the top secret ObamaTrade legislation and explains what it means for our economy and our national sovereignty.

Once again, Bill Still has really knocked it out of the park in the video above, if you ask me. Bill cogently deconstructs the diabolical nature of the entire Trans-Pacific Partnership (TPP) trade deal. And I’m right on-board with just about everything Bill Still says in this video. Mr. Still succinctly expresses many of the major issues I have concerning TPP, and why I oppose the so-called “free trade” deal that has come to be called “ObamaTrade.”

If you’re wondering, who is Bill Still? He won the Best Documentary of 2010 at the Beloit International Film Festival for his work “The Secret of Oz,” a compelling and fascinating exposé on the debt-based monetary system and fractional reserve banking. After I watched his documentary several years ago, I’ve been following his work ever since.

Last week, the House narrowly passed Trade-Promotion Authority (TPA), also known as “fast-track,” by a vote of 219 to 210. Fast-track gives the executive branch many of the powers usually reserved for Congress, allowing the president to negotiate international trade deals. Under TPA, Congress can approve or disapprove, but not amend or filibuster any proposed trade deals. Fast-track authority was first granted to President Gerald Ford in 1974. It expired in 2007 … leading Bill Still to ask, “If it was such a great thing, why was it allowed to expire?”

The only reason TPA was prevented from becoming law is due to the Trade Adjustment Assistance (TAA) measure being voted down. The purpose of TAA is to provide enhanced unemployment payments to Americans who will lose their jobs as a direct result of passing TPP!

Let that sink in for a moment. The whole TPP scheme is being sold to the American people as something that will benefit the U.S. economy and spur job growth. And yet the TPP bill includes a measure (i.e. TAA) providing assistance for Americans who will lose their jobs as a result of passing the trade deal. You can’t make this stuff up, folks; nor would I have any desire to do so. Furthermore, the reason Democrats like Nancy Pelosi voted down TAA because it didn’t spend enough money and the unions weren’t happy about it. The Democrats still want TAA.

The TAA measure was slated for a second vote today. But, now, the TAA do-over vote has been postponed until July 30, giving the president and the pro-TPP crowd in Congress seven weeks to rally their minions. The delay also pushes the do-over vote right up to the very last possible moment before the month-long August recess.

(UPDATE: The Republicans have resurrected ObamaTrade … vote set for Thursday (6/18).)

Similar to what Bill Still expressed on the whole ObamaTrade scheme, I, too, feel like I’m being transported back to 1993 when NAFTA was passed. It was the same rhetoric being used then that we are being served now concerning TPP. Americans were promised it would be a big boon to the economy that result in more good-paying jobs. But, instead, we experienced significant job loss. Some 700,000 jobs were lost to Mexico due to NAFTA, according to the AFL-CIO.

As Bill Still points out, NAFTA didn’t just hurt Americans. It also adversely affected corn farmers in Mexico on small communal farms run by indigenous Indians, jeopardizing Mexico’s self-sufficiency—victims of giant, subsidized, corporate farming in the U.S. The same subsidized corporate farming giants also hurt American farmers as well. The bottomline is that it’s not only Americans who are concerned and opposed to so-called “free trade” deals like NAFTA and TPP.

Lately, there has been a push by pro-TPP individuals and organizations to try and woo the American public in supporting ObamaTrade by playing the us versus them meme.

In recent weeks, one Obama official after another has hammered away at the same line of argument: It’s crucial that Congress supports the TPP — including passing a related trade-promotion bill that would strengthen the president’s negotiating hand — because the alternative is that China, not the U.S., will write the rules of global trade.

Interestingly, this is the same pro-TPP propaganda the Chamber of Commerce is selling. Postcards have been sent out, and radio ads have been playing, stating if the U.S. doesn’t get on-board with ObamaTrade, China will “write the rules for global trade.” This is simply fear-mongering.

In our non-Council category, the winner was Doug Ross for a superb essay, Top 10 Questions Hillary Clinton Won’t Answer, submitted by Joshuapundit. My reaction to Doug’s list is, ‘only ten?’ Do read it.

Here are this week’s full results. Only The Razor was unable to vote this week, but was not subject to the usual 2/3 vote penalty for not voting: