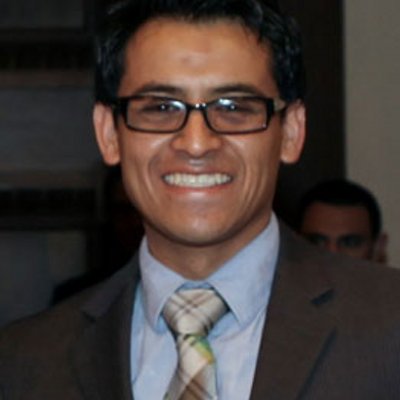 Pineda just announced the appointment of two illegal immigrants to serve as commissioners on the city’s advisory boards.

Francisco Medina was appointed as Commissioner of the health and education commission and Julian Zatarain will laud over the parks and recreation commission.

This action reeks of pay to play. Medina interned for fellow council member, Gil Cedillo and Zatarain has only been in the country eight years and yes, both are in the country illegally.

What part of ILLEGAL does this newly elected obviously corrupt council member not get and who cares if the City’s legal counsel said that the appointments are legal, illegal is just that. ILLEGAL!

Pineda’s actions is a kick in the gut of every American and legal immigrant.

One of the things Barack Obama and his willing helpers are doing that is going to reverberate long after he packs up his golf clubs and leaves is to change the very meaning of what it means to be an American. For instance, he recently changed the Oath of Citizenship to eliminate the provisions about defending America.

This only makes sense, of course, if you’re dealing primarily with economic migrants whom have no real loyalty to the United States, or Muslim immigrants whose first loyalty is to the Ummah. And by coincidence, that’s primarily whom Barack Obama and Jeh Johnson are flooding the country with. It’s particularly disgusting and insulting when you reflect that American Hispanics are the majority of Medal of Honor winners.

In California, I would almost say there’s little if any benefit from citizenship any more, Illegal aliens vote with impunity, employers are generally not stopped in any way from employing them, they have driver’s licenses, can apply and collect social welfare benefits freely, and most of the major cities in California are sanctuary cities that will not cooperate in deportations, even if they have criminal records. The logical next step is to have them hold public office and help run the state. Why not?

Jhonny Pineda is simply the first of many Weasels to use this trend to their advantage… because we are allowing it to happen. As such, he richly deserves his Golden Weasel. Tiene frijoles y arroz con esto? No problemo Amigo. We aim to please.