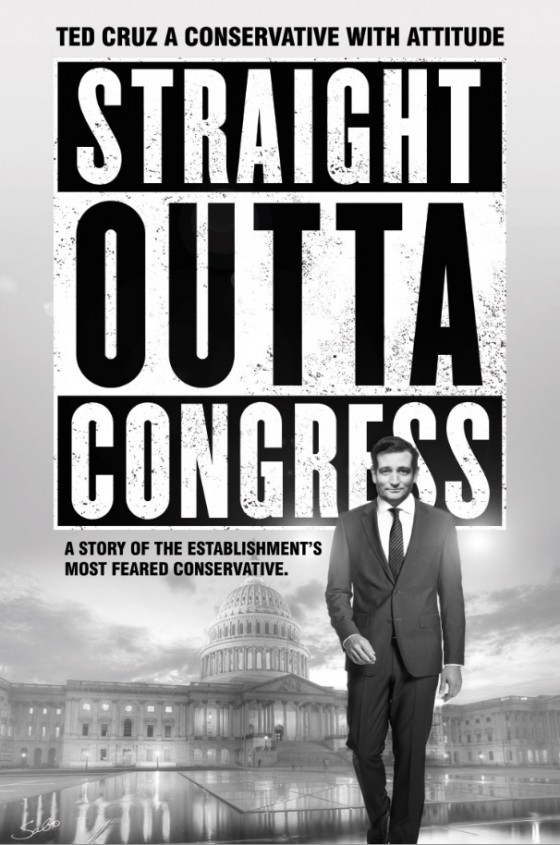 We now have the liberal playbook and we know what they are doing, and we are using it against them. Unlike the Democrats though, we aren’t out to destroy our society, we are out to save it. – Mark Levin

This week’s winning essay is Joshuapundit’sDonkey Kong Politics – The Democrat Field. In it, I chose to take an in-depth look at the main Democrat candidates and analyze their records, character, strengths and weaknesses. Here’s a slice:

It is early days yet, with 16 months until the election. But it’s interesting to assess the Democrat field as it is today from a horse race perspective and see where we are, especially as we’re starting to get a glimpse of future trends.

Hillary Rodham Clinton remains by far the Democrat frontrunner. She’s raised far more money than any of the other candidates, more than all of them combined. And she has far more name recognition than any of them. Mrs. Clinton has indeed been with us a long time. To add to these advantages, she has her own built in grievance group appeal because she possesses a vagina and can work the ‘first woman president’ angle for all it’s worth.

Unfortunately for her, she’s run into significant problems on the way to the coronation.

The biggest stumbling block to Hillary Clinton has been her own persona. When she first starting her obvious toying with announcing her candidacy after resigning her job as Secretary of State, she had record high approval ratings. At that time, I wrote on these pages that as soon as she began to run, people would remember all the things they disliked about her. And I put her chances at getting the nomination at no more than 50/50, about which more later.

As Secretary of State, Hillary was mostly cut out of the loop. President Obama assigned all of the juicy diplomatic roles to ‘special presidential envoys’ and Mrs. Clinton was reduced to administrative tasks and a role as messenger girl when needed. Even the UN was taken away from her, as President Obama made it a Cabinet post reporting directly to him and put Obama loyalist Susan Rice in the slot.

The public has a notoriously short memory, especially with Clinton minions like George Stephanopoulos in the media talking her up while making sure nothing problematic really made the news. So Secretary Clinton was largely seen as benign, a reminder of the supposed Good Old Days of the Clinton presidency.

The first reminder of the real Hillary came out in the wake of the Benghazi scandal when it was revealed that she and the Obama regime collaborated on blatantly phoney talking points to blame a totally unknown video and an out of hand ‘protest’ for a well planned terrorist attack in which a US ambassador and three others were murdered. That one was too big for her media allies to contain, especially after America saw her temper tantrum on national TV when she was confronted with her lies by congress and revealed her hideously amoral core by screaming that it made no difference.

Still, she was protected by the Obama regime for its own reasons. They classified all records of the attack including drone and on ground videos of what happened, threatened the eyewitnesses whom survived so they wouldn’t testify to congress and stonewalled the requests of congress for information. And as time went on, the media cooperated by burying the story. So people tired of hearing about it and many, especially the True Believers moved on and as she announced her candidacy, she was still very much the Queen in waiting.

The next shoe that dropped was our finding out that while she had no major foreign policy accomplishments, Secretary Clinton wasn’t nearly so benign and idle as we supposed. She used her time in office to enrich herself and her husband through the corrupt Clinton Foundation, selling influence and access as a well-researched best seller “The Clinton Cash Machine” documented. Not only that, but it came out that $6 billion from the State Department budget Mrs. Clinton was responsible for allocating mysteriously went missing.No one to this day knows what happened to the money.

And now its been revealed that Hillary egregiously broke the law (and endangered America’s national security) by storing classified documents on a private server located in her home that was almost certainly hacked by foreign governments, refusing to release those documents to the US Department of State and destroying the server. Given who’s in the White House she likely won’t be prosecuted for that, but again, this sort of thing reminds people of whom Hillary Clinton is and why they dislike her.

Aside from her cold, secretive and imperious personality, she’s a corrupt serial liar whose tall tales are so easily found out that it outrages many of the intended recipients that she apparently thinks they’re stupid enough to swallow them. There is simply not a truthful bone in her body and again, you have a lot of people recalling why they dislike her…just as I predicted.

She reminds me of an old girl friend of mine who likewise lied in that particularly manic fashion. After catching her out the first couple of times and getting that deer in the headlights look, I learned never to take her seriously or believe a word she said and to just enjoy the carnal aspects of the relationship. But then, she wasn’t running for president.Hillary Clinton is.

Another problem Hillary Clinton has to deal with in her march to the White House is one beyond her control. The party’s base has simply moved far to the Left of her…or at least far to the Left of what she would like the American people to perceive. Hillary Clinton and her husband have always been a lot more radical in reality than they projected to the American voting public. They are what Emmett J. Tyrrell Jr. famously called ‘coat and tie radicals.’ They were willing to drop the obvious trappings and positions of the Left to a certain extent to infiltrate the System they despised from within for power and profit.

They largely succeeded, thanks to Bill Clinton’s undeniable skill as a politician in ‘triangulating’ – running ever so carefully to the Left to get the nomination and back towards the center in the general election to capture the flag. Hillary’s problem is that the Democrat Party George Soros and Barack Obama have created is simply too far Left to allow her to do that easily. She will either have to run hard to the Left to capture her party’s base or to the center, hoping that a combination of her gender and the fact that the alternative is one of the Hated Republicans will be enough.

While I still say that the nomination is largely hers for the taking, the chances of her getting it are only 50/50/. Her health is poor, and she is already polling equal or behind some of the GOP clown show, a trend that’s likely to continue. The Democrat’s system of super delegates – party movers and shakers unelected by any particular state – gives us at least the possibility that at some point, if her poll numbers keep dropping, they’ll have a little talk with her. And she’ll drop out and someone like Elizabeth Warren will drop in. Again, I see this as at least a 50/50 possibility.

Profiles of the other candidates at the link.

In our non-Council category, the winner was David P. Goldman’s Will Israel Save America? submitted by Joshuapundit. Goldman, of course, was the brilliant ‘Spengler’ of Asia Times fame. As always, Goldman deals with the larger issues and points out some fascinating ties and some interesting similarities between the inner nature of Israel and America that might not have occurred to you.

Here are this week’s full results. Only Ask Marion was unable to vote this week, but was not subject to the 2/3 penalty for not voting: