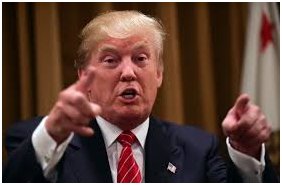 The Donald has opened the floodgates for free speech among neighbors once again. 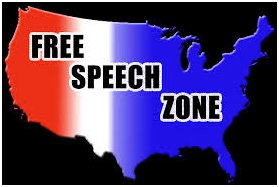 The local buzz includes “free-speechers” who are openly registering their support for local control over the expensive, secret and dangerous Refugee Resettlement Scam.

In less than 3 days, the Petition

NO REFUGEE RESETTLEMENT WITHOUT LOCAL OK

has been signed more than 1,000 times; the comments there have become a virtual free speech public meeting, e.g.

… Our little group is working hard to help people understand what will happen to our little town … if it does not secure its own borders. … We are not a big city with the resources to provide dozens of interpreters and a large police force. … We are a generous people and we will find ways to help the world with our money and our prayers, but we should not provide a form of help that endangers our own children and neighbors who have prior claim on our assistance.

Politicians would be wise to monitor the interactive map showing wide-spread support for local control. The Petition speaks directly to Governors and State Legislators with a clear message:

As the interactive map demonstrates, average Americans are forming “pockets of resistance” once they learn that the Refugee Resettlement Program is truly a scam devilishly managed by the Global Left, Islam, Liberal Churches and the Cheap-Labor U.S Chamber of Commerce with the sinister goal of

Changing America by Changing Its People. 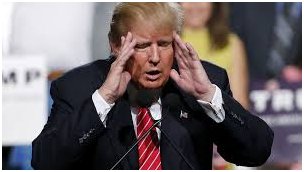 Exercise your free speech – freely choose to sign the Petition.