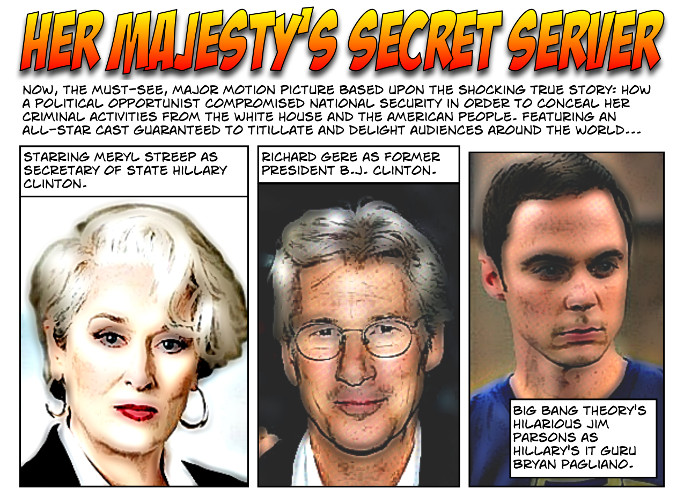 In all seriousness, I contend that this would make a great movie. 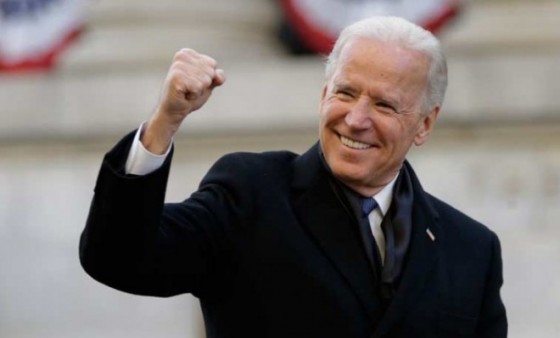