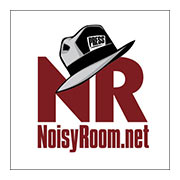 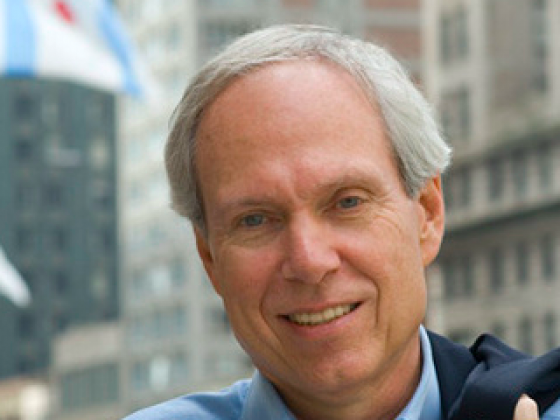 Looks like the Marxist architect of Obamacare also had a major say in putting forth the Iran Deal. Robert Creamer was convicted in 2005 for tax violations and bank fraud. He served time and was under house arrest. While in prison, he crafted the core underpinnings of Obamacare. Creamer is a political consultant who is very close to Barack Obama and is married to Jan Schakowsky, the Marxist Congresswoman from Illinois.

While on the inside, he wrote, Listen to Your Mother: Stand Up Straight! How Progressives Can Win. Obamacare was only the first major step in a radical Marxist battle plan. Next came Amnesty for illegal aliens, which is ongoing. Yeah, that’s right… Creamer was behind that too.

Once Creamer got out of the Big House, he worked for Obama’s presidential campaign, training organizers. Since then, he’s quietly worked behind the scenes. His latest abhorrent push is for the Iran deal. Creamer and Obama both lay the blame of the rise of the Iranian regime on the U.S. They believe that by overthrowing the Iranian government in 1953 and backing the Shah, we empowered the Iranian Mullahs and the rise of radical Islam there.

With the help and guidance of the radical Ploughshares Fund, Creamer advocated for the Iranian deal. Ploughshares Fund is a pro-Iranian group that donates millions to Progressive causes. They are against nuclear weapons and claim the Iranian farce will stop a nuclear arms race. Instead, it guarantees the opposite and war.

According to a transcript of the [Ploughshares] call reviewed by The Wall Street Journal, participants stressed that the Iran agreement was the most important of the Obama administration’s second term, and they needed to prepare for battle with Republicans.

“The other side will go crazy. We have to be really clear that it’s a good deal,” said Robert Creamer of Americans United for Change, a liberal action group. His wife is Rep. Jan Schakowsky (D-IL), a close ally of the White House in selling the agreement.

Ploughshares officials defended the group as nonpartisan. “Ploughshares Fund is proud of the work of our grantees and partners in support of this historic nuclear agreement,” said Joe Cirincione, its president. “We support this agreement, not any particular party or administration.”

Mr. Creamer, a longtime Democratic activist, said Friday he supported the Iran deal because it was better than an any alternative, and it ensured the U.S. wouldn’t get bogged down in another Middle East war, like in Iraq.

This is the same man who last month gave 10 Reasons Why Opposing Iran Nuclear Deal Is Bad Politics for Dems, Bad Policy for America:

Reason #1: Polls show that everyday Americans — and especially Democrats — overwhelmingly support the agreement, and they have been supportive of the process that led to the agreement for many months.

Reason #2: If the Iran deal goes into effect at the beginning of October as it is supposed to do, every indication is that it will be going very well by the time any Members of Congress face the voters in either a Primary or General Election.

Reason #3: Many of the Democrats who oppose the Iran Deal, or are undecided about their support, fear a backlash from a very small group of influential Democratic donors and bundlers.

Reason #5: The organized progressive community within the Democratic Party is every bit as intense in their support for this agreement as the small number of opponents.

Reason #6: Most importantly, Democrats who vote against the Iran Agreement will ultimately find themselves on the wrong side of history.

Reason #7: There is no “better deal.” As Treasury Secretary Jack Lew made clear in the New York Times, those who argue that by unilaterally ramping up sanctions America could force Iran to dismantle its entire nuclear program — or even the character of the regime wholesale — are engaging in “dangerous fantasy” that flies in the face of economic and diplomatic reality.

Reason #8: Nuclear experts say the deal has the toughest restrictions of any weapons agreement in history.

Reason #9: The inspection regime to prevent cheating is more robust than anything ever negotiated into an arms agreement.

Reason #10: As Senator Joe Donnelly said in his announcement of support for the agreement:

I owe it to the men and women of our armed forces and to the people of Indiana to have exhausted every other option to stop Iran before we would consider putting any of our service members in harm’s way.

I especially found #’s 8 and 9 darkly humorous in the extreme. The mantra that Creamer consistently puts forward is that the Iran plan would keep them from getting nuclear weapons and that anyone who did not support the deal, was for war with Iran. What a propagandic lie.

Creamer also claimed that the $150 billion being given to Iran from Obama, will be used to bolster their economy. When asked if it would go to terrorism, he slithered around the question and stated they were doing that anyway.

In the end, the dynamic Marxist duo of Robert Creamer and Jan Schakowsky helped push the Iran deal through. They threatened other Democrats and came up with rhetoric that was upside down and backwards to sell the deal. They pulled it off and now all of them will have the blood of millions on their hands. They have guaranteed a world war. The Iran deal was not even a deal… it was a gift to Iran of everything they wanted and will speed their efforts to kill Americans and Jews. This makes Neville Chamberlain look like General Patton in comparison to Barack Obama and his bud, Robert Creamer.