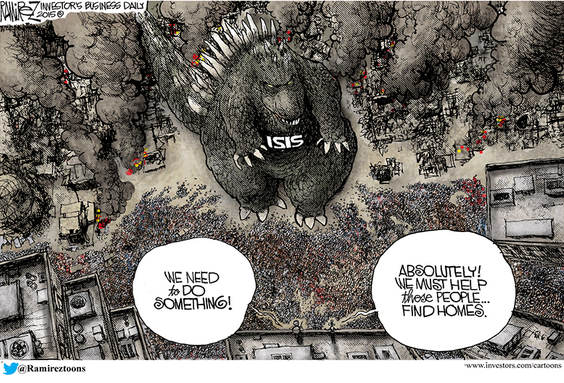 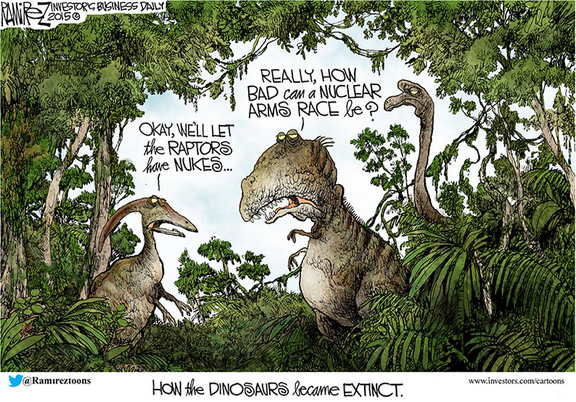 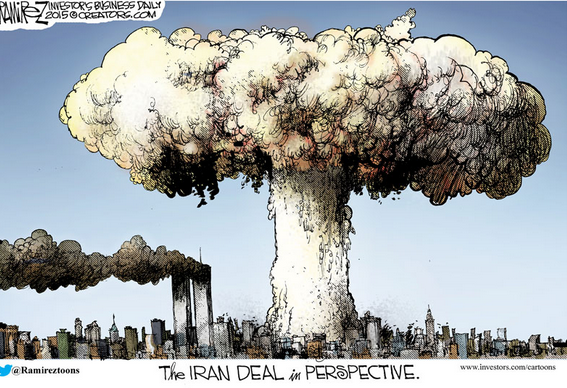 For those unclear on the concept, the song is about an invasion… in this case, Viking ‘immigrants’ out to plunder Britain. Of course, those ‘immigrants’ had to fight their way in. These days, invaders are actually invited in and subsidized in a modern version of the Danegeld… or Jirzyah if you prefer, since they’re being paid to stay rather than being bribed to leave.

This week, The Pirate’s Cove, The Political Commentator and The People’s Cube earned honorable mention status with some great articles.