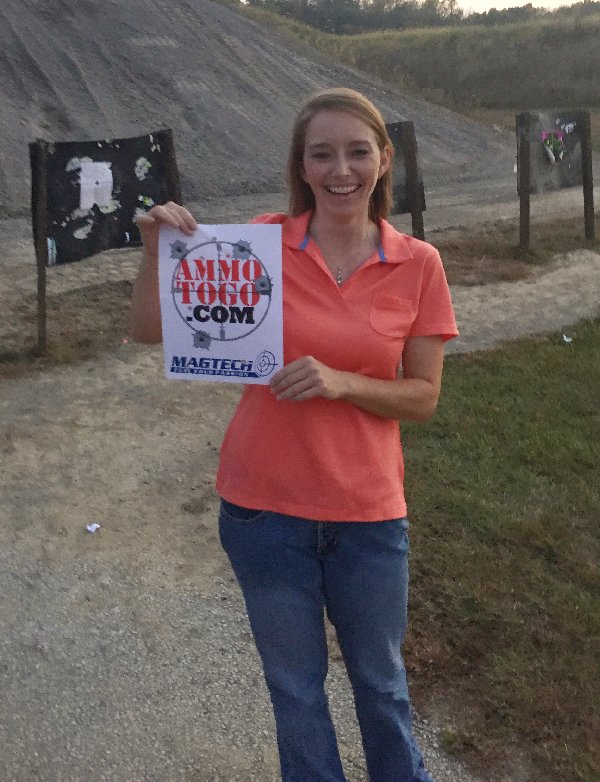 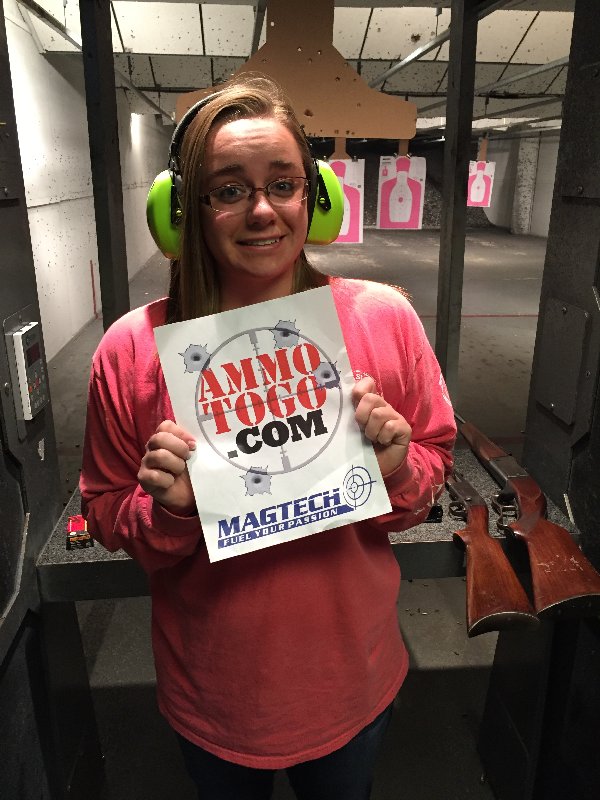 One thought on “Ammo Ambassadors: Growing the Shooting Community”