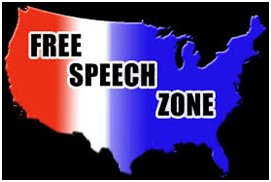 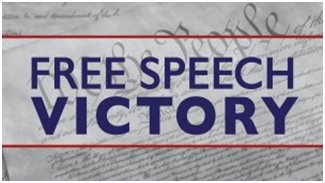 Robert Muise, Co-Founder and Senior Counsel of the American Freedom Law Center will be interviewed by John McCulloch on Wednesday 11/4 at 6 PM EASTERN

He will be speaking regarding the recent court decision that Wayne County Michigan officials violated the constitutional rights of Christians by siding with a violent Muslim mob.

On October 28, 2015, a majority of the full court of the U.S. Court of Appeals for the Sixth Circuit ruled in favor of a group of Christian evangelists who were violently attacked by a hostile Muslim mob while preaching at the Arab Festival in Dearborn Michigan. Video of the assault went viral on YouTube.

The principle of Free Speech is especially important in Michigan as activists exercise their First Amendment right to speak out against Governor Snyder’s rush to bring unvettable Sharia-adherent Syrian refugees into their local communities.