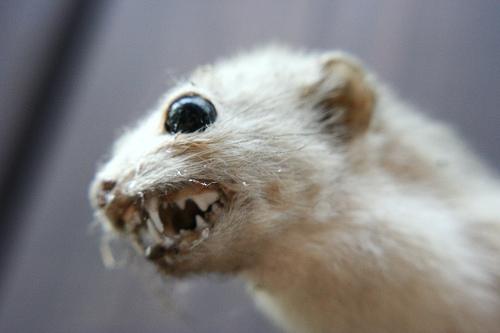 Here are this week’s nominees: 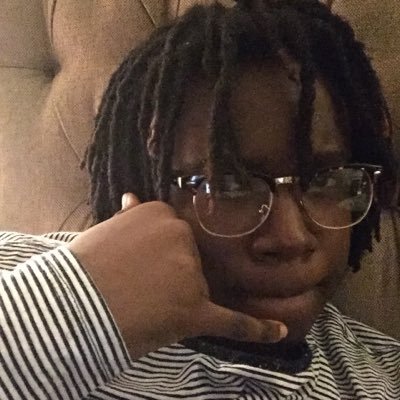 Puma By Design: As exposed last week by The Gateway Pundit, ItsWTFVON engineered the takedown of University of Missouri now former MIZZOU Professor Dale Brigham who resigned last week after being attacked for refusing to cancel an exam during a hunger strike and athlete’s boycott at the university.

So why the big deal?  Because ItsWTFVON, a grimy low life who celebrated her role in the actions that led to the resignation of a beloved and highly respected professor is not a student of MIZZOU lives in Houston.

Adding to that what further qualifies this foul-mouthed race-baiting Communist fanatic as my Weasel of the Week nominee is the note she sent to Professor Brigham that set him on his path toward resignation. (Warning: Raw language) 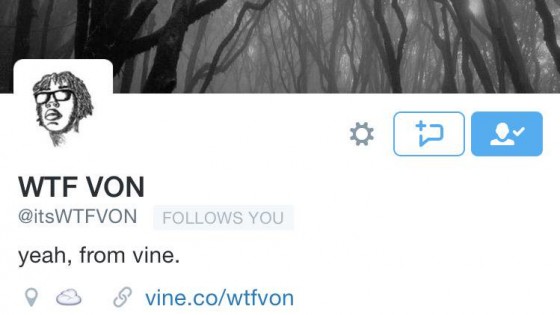 ItsWTFVON is the poster child for the evil that is destroying our nation, our educational institutions and our youth. 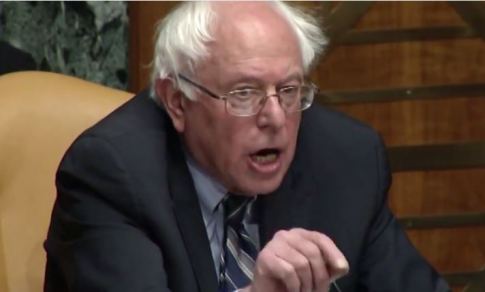 The Independent Sentinel: Bernie Sanders is a real silly weasel. He thinks the Paris attacks were the result of climate change. He was interviewed by John Dickerson on Face the Nation and explained why he believes it – not well, but explain he did.

John Dickerson had problems understanding what the attacks in Paris had to do with climate change. Bernie explained and you will have to decide if the answer makes sense given what you know about terror attacks. He looks clueless to me.

JOHN DICKERSON: “How does drought connect with attacks by ISIS in the middle of Paris?”

BERNIE SANDERS: “Well what happens in say, Syria, for example, there’s some thought about this. Is that when you have drought, when people can’t grow their crops, they’re going to migrate into cities. When people migrate into cities they don’t have jobs, there’s going to be a lot more instability, a lot more unemployment and people will be subject to the types of propaganda that al Qaeda and ISIS are using right now. Where you have discontent, you have instability, that is where problems arise, and certainly without, a doubt climate change will lead to that.” 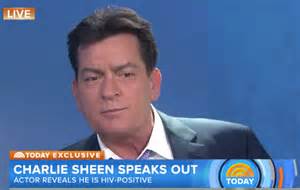 JoshuaPundit: I rarely pay attention to Hollywood or what passes for  celebrities there, but it’s finally come out that Charlie Sheen is HIV positive and has been for quite some time. While I sympathize with anyone who has this illness, Sheen apparently hid it from the world for quite some time, even paying millions to blackmailers. And he also hid it from a number of his sexual partners.

Lawsuits will of course ensue, but how much money can ever compensate for someone infecting you with HIV and potentially taking your life and the lives of others whom never made the choice to have sex with Charlie Sheen, never even met him? How much would you settle for?

It was a truly despicable, weasel choice he made, simply to protect his own vanity and image. It’s the antithesis of anything remotely resembling manhood.