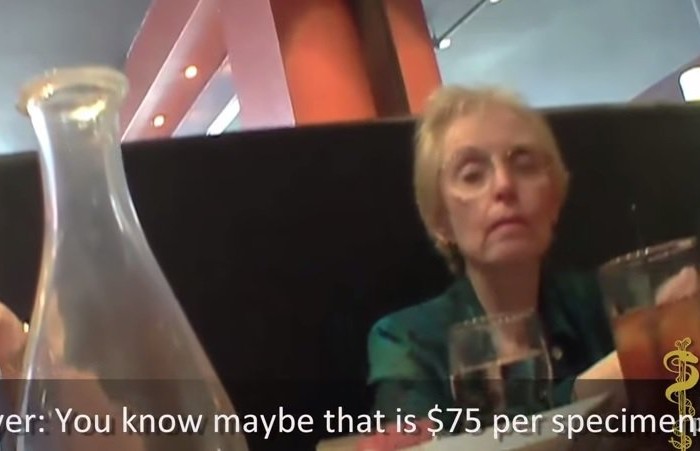 The other day I thought of Wenjian Liu and Rafael Ramos. Many of you have probably forgotten who they are. Most likely, a majority have never heard of them. Liu and Ramos are two NYPD police officers assassinated in their police car late last year; shot in the head while eating lunch by a Black Lives Matter enforcer. http://bit.ly/1NFEQ5T

Officer Ramos’ 13 year old son, Jaden, posted an extremely moving tribute to his dad on FB. “Today, I had to say bye to my dad.” http://ind.pn/1PYfXm9

In Texas, Deputy Darren Goforth, husband and father of two children, 5 and 12, was shot at point blank range in back of the head while pumping gas into his patrol car. The BLM black shooter admitted he took-out Deputy Goforth because he was in uniform. http://nyti.ms/1EsXTwh

These are just a few of numerous attacks on cops and whites across America in which assailants proudly proclaimed their motivation to be BLM’s war on cops and whites. And yet, the BLM attacks on whites are purposely unreported along with the epidemic of black on black violence. Ironically, murders and shootings are highest in Democrat controlled cites that have the toughest gun laws. http://bit.ly/1EHh05K

For example: In Chicago over the Thanksgiving weekend 30 people were shot and 8 died. http://bit.ly/1dDaQnE Was this widely reported nationally? Heck no. And yet, every rare occasion in which a cop kills a black regardless of the circumstances is broadcast 24/7, made front page news.

Under-reported was the BLM rally in which BLM zealots marched down a New York street chanting, “What do we want? Dead Cops! When do we want it? Now!!!” http://bit.ly/1BMKT1t

I bet you are unfamiliar with hashtag “#killacop”

Hollywood director, Quentin Tarantino was at a BLM anti-cop rally throwing gasoline on the crowd’s fires of hate and revenge by calling cops murderers of blacks. http://bit.ly/1l583dZ

I can pretty much guarantee that the TMZ watching low-info-voters in my family have not heard about the video in which a black supremacist sent out a clarion call to BLM followers that it is open season on killing cops and crackers (white people). http://bit.ly/1Kzm6Uf

Thus, you can imagine how repulsive it is to watch Democrats, the mainstream media and Planned Parenthood arrogantly acting superior as though they have the moral high ground to condemn decent Americans. These Leftist zealots supportive of killing babies are trying to blame all who oppose abortion for the actions of a nut-case shooter at a PP dead baby body parts processing facility. http://bit.ly/1jxhyB0

Undeterred, the mainstream media and Democrats remain rock-solid in their loyalty to PP. Remember, Democrats and mainstream media are secular progressive disciples. Abortion is their holy sacrament; must kill babies to save the planet (Goddess Earth).

Watching vile PP executives on TV condemning decent Americans is stomach turning. The same mainstream media, Democrats and PP executives who ignore the obvious connection between BLM and the murder of cops and whites are all over TV blaming Christians, conservative talk radio and pro life advocates for the actions of one crazy man. http://bit.ly/1TiStWT

The arrogance of these hypocritical evil vipers giving BLM a pass while condemning conservatives and Christians tells you everything you need to know about secular progressive zealots.