Rumors of Hillary Clinton’s poor physical and mental condition have persisted for years.

The emails, from Abedin’s “[email protected]” address, also reveal repeated security breaches, with the Secretary’s schedule and movements being sent and received through Abedin’s non-governmental and unsecured Clinton server account… 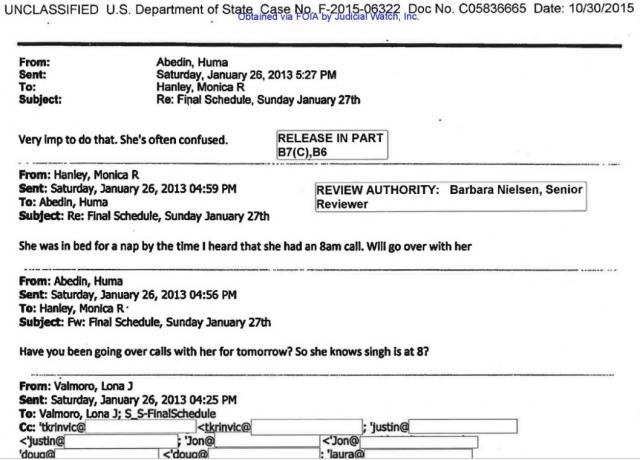 This week, on three separate occasions, Clinton seemed to affirm Abedin’s cautions, demonstrating significant confusion that raised the eyebrows of the media: 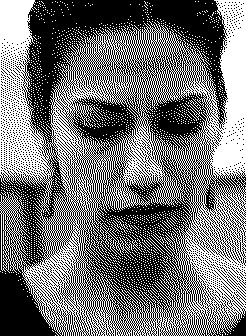 • “Talking Iran, Hillary gets confused about the nuclear option and military option”

So we have a potential president who appears to have obvious and troubling issues with mental acuity.

Furthermore, her most trusted personal aide and proxy, Huma Abedin, is linked — both directly and through family ties — to the terrorist groupthe Muslim Brotherhood.

The Brotherhood, in addition to being a notorious sponsor of Islamic terror worldwide, traces its lineage directly back to Nazi Germany.

So one does not have to be overly paranoid to imagine that Hillary’s personal version of Valerie Jarrett, i.e., a senior aide reputed to make many of the decisions in the White House, would be a potential Islamist sympathizer and/or conspirator.