Topics to be addressed:

The show is LIVE each Saturday at 8:05am ET at www.jjmccartney.com

Whistleblower: Feds Shut Down Terror Investigation That Could Have Prevented San Bernardino Attack

Our summer intern Biff Spackle appears to have been indulging in mushrooms. 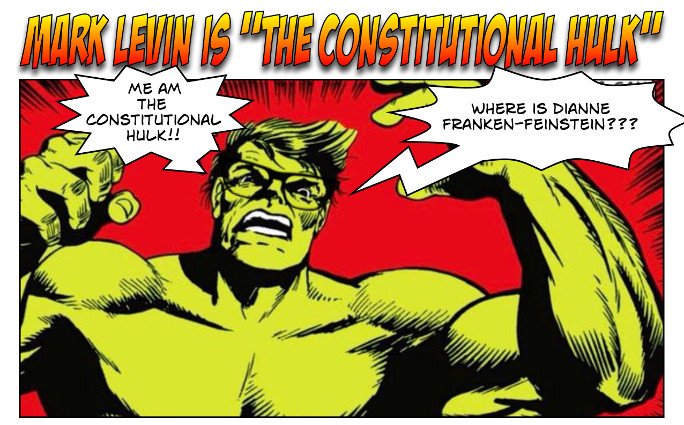 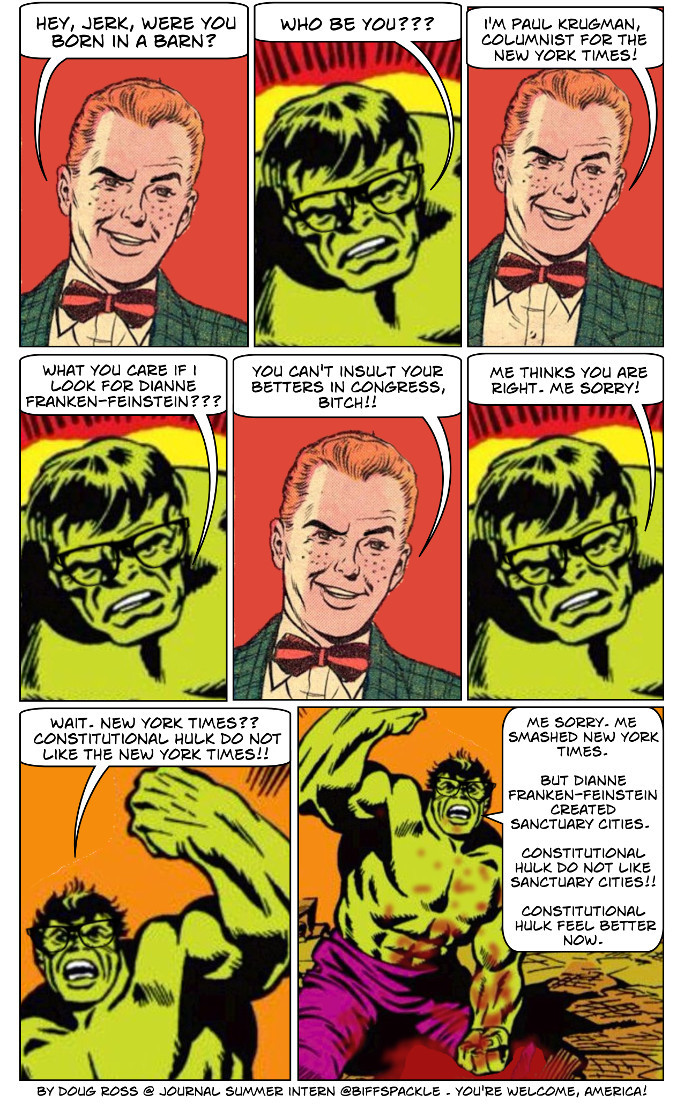 The Federal Communications Commission (FCC) is about the vote to let the Arabs, Russians and Chinese buy U.S. radio and TV licenses and force conservative broadcasters off the air. Jerry Kenney and Cliff Kincaid discuss the critical deadline coming up for public comment on this treasonous change in the law on foreign ownership of the U.S. media. The public must act now.

As in previous United Nations climate agreement talks, this week’s conference in Paris is encountering conflict between wealthy and poorer nations. It threatens to sweep their sweeping agreement into the ancient Paris sewer system. They have extended its deadline to this Saturday.

We can pray a solution isn’t found in these next few hours that will lock the entire world into one giant leap toward the ultimate imperialism of one-world government. I don’t mean that as a figure of speech. We can pray.

To understand the evils of opening the door to further global government, whether based upon the Big Scare of carbon dioxide in the atmosphere (which beyond beneficial, is utterly necessary) or whatever other pretext, I suggest firstly reading about the Tower of Babel in the Old Testament, secondly in the New Testament, the attempt to bring the world back together before Christ. Then, thirdly, one can turn to the Agenda 21 articles in Gulag Bound, perhaps beginning with “The Plan: Agenda 21, Death Knell of Liberty.”

Tonight’s snapshot in Paris this weekend: