Before Edward Snowden, there was Robert Lipka. He spied for the Russians at the NSA. Rather than flee to Moscow, Lipka moved to Pennsylvania and used the money he was paid by the Russians to bet on horse races. It took 32 years to bring Lipka to justice, and we may never know all of the state secrets he betrayed. Former FBI agent John Whiteside, discusses his book about the case, Fool’s Mate. He also addresses current security measures in the federal government and whether Barack Obama could pass an FBI background check. 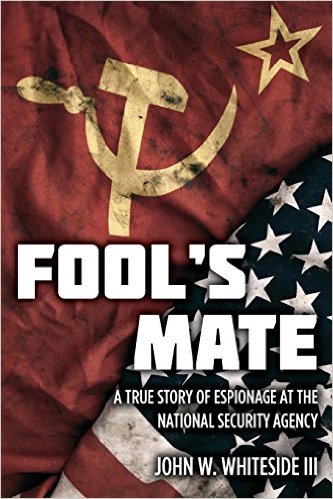