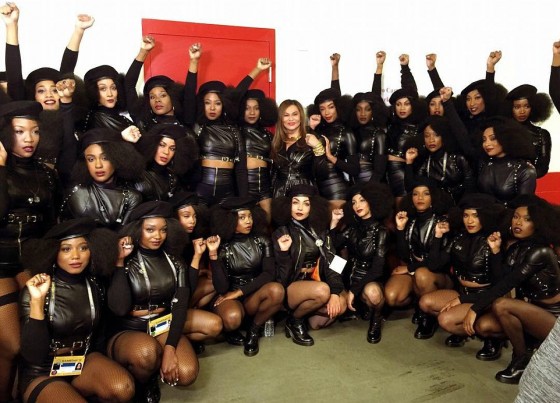 On Wednesday, in Abington, Maryland, David Evans executed a sheriff’s deputy in Panera Bread, and later killed another deputy. Panera is a gun-free zone. Maryland is a strict gun-control state, with few carry permits issued to citizens. Evans was a notorious local sociopath who was feared even by his own family – he had previously shot his ex-wife.

Just as with all leftists, there are two classes of anti-2nd Amendment trolls: dogmatic ideologues who formulate and control The Agenda, and the vacuous collectivists who guzzle and regurgitate it like the good little sheep they are.

It’s difficult to know which category Panera Bread CEO Ron Shaich falls into, but he clearly answers to the higher influence of gun-grabbing elitists like Michael Bloomberg (always shadowed by a contingent of armed guards), and his legions of well-funded, organized rabid zealots, like the hand-wringing, pernicious shrews at Moms Demand Action For Gun Sense.

In September of 2014, Shaich released a statement signaling to all would-be criminals that ‘Panera Law’-abiding patrons would be disarmed sitting ducks –

“Within our company, we strive to create Panera Warmth. This warmth means bakery-cafes where customers and associates feel comfortable and welcome. To this end, we ask that guns not be brought into this environment unless carried by an authorized law enforcement officer. Panera respects the rights of gun owners, but asks our customers to help preserve the environment we are working to create for our guests and associates.”

At the time of the statement, Huffington Post reported –

“Panera, based in St. Louis, is a $2.4 billion company with nearly 2,000 locations. It has not previously been the target of a protest effort by Moms Demand Action, though in a statement, the group’s founder Shannon Watts said the decision followed ‘months of discussion between Panera and Moms Demand Action.’”

So, the blood of these police officers is on the hands of many – whether they be the marginally-talented wives of drug-dealing gangsta rappers, socialist billionaires who personify ’New York values,’ repulsive authoritarian activist groups, POTUS, or chicken-hearted CEOs of second-rate fast food bakeries. We can blame them all equally and with passion.

May the souls of all of these fallen officers rest in peace, the injured recover speedily, and their families find solace in this time of great suffering.