Senator Bernie Sanders (I-VT), the so-called “democratic socialist” running for president as a Democrat, made a surprise appearance on “Fox News Sunday” with Chris Wallace. But there was no discussion of what “democratic socialism” is or how it may differ from the socialism, say, of the old Soviet Union. It was a blown opportunity to educate the American people about the Democratic Socialists of America (DSA), the largest socialist organization in the United States and the principal U.S. affiliate of the Socialist International. Wallace also didn’t question Sanders about his volunteer work on a pro-Stalin Israeli kibbutz.

“For the first time since he announced his candidacy, Bernie Sanders will join Chris Wallace on ‘Fox News Sunday,’” Fox announced. But viewers were to be disappointed. Wallace went soft on the socialist because he wanted Sanders and Hillary Clinton to agree to debate on the Fox News Channel. Sanders did not commit. Sanders said, “…if I could have a guarantee and knew who the questioners were and if the framework for the debate was fair, I would have no objection.”

Wallace was more than “fair” in this interview, referring to Sanders only as “senator” and ignoring his commitment to so-called “democratic socialism,” whatever that may mean.

END_OF_DOCUMENT_TOKEN_TO_BE_REPLACED 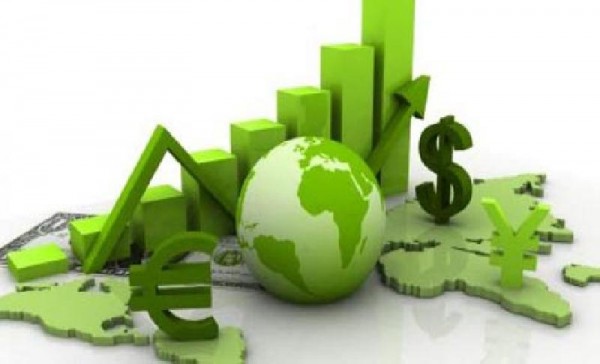 Every week on Monday morning, the Council and our invited guests weigh in at the Watcher’s Forum with short takes on a major issue of the day, the culture or daily living. This week’s question:Where Do You See The Economy Going?

The Noisy Room: Straight off a cliff if we keep heading the way we are going. And frankly, I don’t see a way to stop it at this point.

END_OF_DOCUMENT_TOKEN_TO_BE_REPLACED Cruz has been heavily slandered (repeatedly) on illegal immigration, despite the fact that he has been the most consistent on border security and amnesty. In this little-noticed video, Senator Ted Cruz speaks out against the lack of border protections in the Gang of Eight bill in 2013.

This video is worth watching just for the jaw-dropping figures he produces on the cost – including the human cost – of illegal immigration.