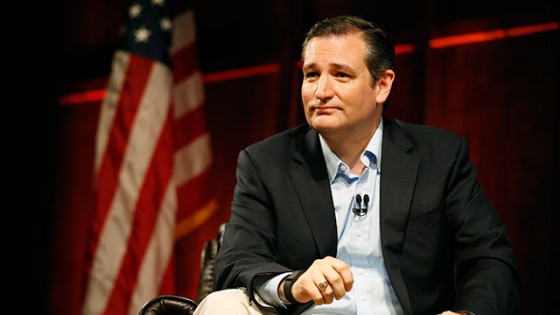 Folks, Republicans simply do not tell the no-holds-barred truth about Obama like that. It just isn’t done! http://bit.ly/1Qodym0

Once again, Cruz’s confident stature and performance blew me away. With a smile, Cruz brilliantly touted Conservatism despite being in the belly of the leftist beast; in the presence of his enemies. Cruz boldly rebuked Planned Parenthood for possible criminal activity winning him audience applause.

In other words, Cruz remained Cruz; no moderating his message to pander to liberals and low-info CNN viewers. http://bit.ly/1RSW0xu Now that’s what I’m talkin’ about folks.

A stirring in my soul told me, “Oh my gosh, as patriots, we can not allow this man to get away; blow this extremely rare opportunity to elect a true thoroughbred conservative Reagan-ite – only to allow Cruz to fade away into the sunset.

Ted Cruz is truly the one that we have been waiting and praying for. Obviously empowered by his faith and the knowledge that he has right on his side, Cruz confronts the GOP establishment, the Democratic Party and their MSM henchmen. Cruz boldly demands, let my people go.

In the current political matrix, Ted Cruz is “The One.”

One thought on “Cruz: We Cannot Let This Guy Get Away”