Texas Gov. Greg Abbott endorses Ted Cruz for president. “Unlike far too many in Washington, the Ted Cruz we’ve seen in the Senate is the same Ted Cruz we elected…” 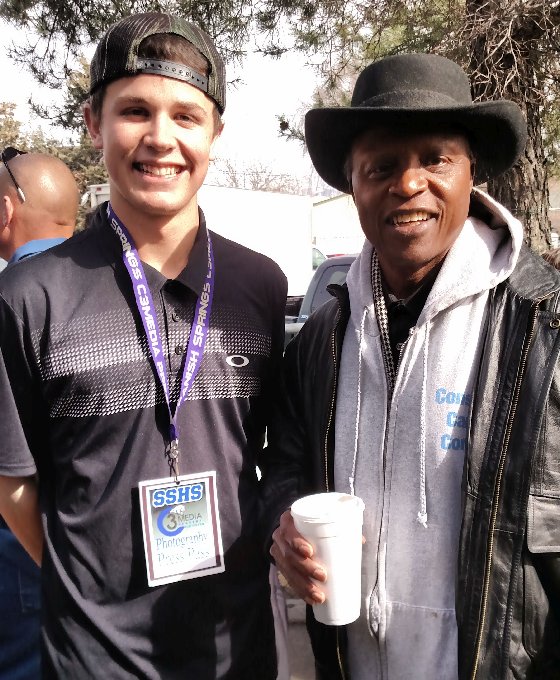 Lilly was born in a homeless shelter.

Her mom passed away and she was adopted.

When she found out where she was born, she decided to do something special for the kids who still live in that shelter.

George Washington’s birthday was February 22nd, 1732. His birthday used to be celebrated as a special day, separate and unique to him, as befitted the man who was the Father of our country. Nowadays, he’s lumped in with all the others in something called ‘President’s Day’ while lesser men have special days of their own. I have never quite gotten used to that ingratitude.

Our Revolution was unique in that it was not class based, but anchored on the simple principle that Americans were entitled to G-d given rights and liberties as free men, not mere subjects of a foreign crown. Contrary to popular belief, there was not universal support in the American Colonies for that position.

George Washington was a man of wealth and property in what was then considered middle age. He could have chosen to sit things out, as many others in his position did. Instead, like the other Founders, he chose to risk his life, fortune and sacred honor to join in what then must have seemed a lost cause, sheer fantasy, the idea that a hastily mustered and ill-financed colonial army could win a war against a major world power.

Had the fortunes of war gone against him and the Rebellion put down, George Washington, along with the other Founders knew full well he would have been hung as a traitor to the British Crown. He didn’t hesitate to risk everything for what he thought was right.

END_OF_DOCUMENT_TOKEN_TO_BE_REPLACED

“I happen to be one who cheers and supports the Sagebrush Rebellion. Count me in as a rebel.” – Ronald Reagan, 1980

The unconstitutional land grab predominantly in the west by the federal government goes against everything that the founding fathers wanted to achieve with the American experiment. An effort from the 1970’s and 80’s to return the land to the states called the Sagebrush Rebellion was very much justified and Ronald Reagan even claimed himself to be a rebel.

Last year, in an article titled “The Republican war on parks,” MSNBC slammed Ted Cruz for his amendment “that would cap federal land ownership, and transfer any excess land to state taxpayers.” Donald Trump, who has taken fire for his own abuse of land in the form of unconstitutional use of eminent domain, does not trust the states to be stewards of their own land, as revealed at The Right Scoop.

Here is the relevant portion of an interview from Field & Stream from just last month: