Join us tomorrow morning (Saturday, 2/27) for a lively discussion of U.S. Politics and international events!  From the primaries to war, we’ve got you covered with our rapid fire round table discussion!! 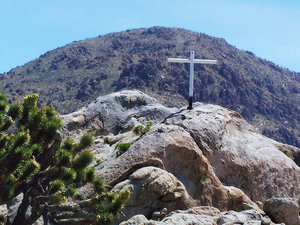 Very early this morning after the Houston GOP debate, I sent this note to three Evangelical leaders of national prominence. It is brief and self-explanatory. So far, it has been checked as read by one of them. Feel encouraged to forward to other Christians.

I was astounded to hear from Megyn Kelly on Fox News last night that certain Evangelical backers of Ted Cruz are considering shifting support to Marco Rubio (eager author of Gang of Eight and of also eagerly, Cap and Trade legislation in Florida, super-interventionist war hawk).

It would be politically traitorous to allow such talk to go on before Super Tuesday. Sen. Cruz will win Texas and will finish higher than Sen. Rubio in southern states. Rubio is far behind in every state, even his home state of Florida.

Further, if Cruz (not Rubio) were to drop out, at least half of his support would tend to go to Donald Trump.

Polls have shown that Cruz has more backing nationwide than Rubio and both beat Trump handily in one-on-one polling.

Please quash such talk. We must not have Sunshine Patriots sabotaging the Cruz campaign in this most critical hour for supporting him.

I tend to smell a smell in the rumor mill. Could it be longstanding neocon pied piper for globalist pols, Ralph Reed? Just asking.