To find yourself, think for yourself. – Socrates

Oh the places you’ll go! There is fun to be done! There are points to be scored. There are games to be won. And the magical things you can do with that ball will make you the winning-est winner of all. – Dr.Suess

You cannot help people permanently by doing for them, what they could and should do for themselves. – President Abraham Lincoln

This week’s winning essay, Bookworm Room’s Self-reliance — the all-American virtue, is her fascinating look at an old fashioned, long ingrained American virtue and tradition… and the attempts to undermine it.

The custom each week is to entice you with a slice of the winning article. This week, In spite of my best efforts, I keep getting a database error message when attempting to access Bookworm’s site. Such things are normally temporary, so the upside is that you will have no reason not to go to the link and read her entire essay! Highly recommended.

END_OF_DOCUMENT_TOKEN_TO_BE_REPLACED

Once again The New York Times is peddling its own false narrative about Obamacare’s success, this time aimed at the Republican candidates. But while Margot Sanger-Katz claims to fact check Donald Trump, Senator Ted Cruz (R-TX), and Senator Marco Rubio (R-FL), it is her own reporting that needs an additional check. After all, why didn’t Sanger-Katz include statements from Hillary Clinton or Bernie Sanders (I-VT) in her Obamacare fact check? Neither the Times nor The Washington Post seems eager to print anything that might undermine the Democratic candidates on this issue.

Criticizing Trump for having said that insurers are making a fortune through Obamacare, Sanger-Katz writes that “The most visible part of Obamacare—the new individual insurance markets in every state—have not proved profitable for many insurers.” However, she writes, “other parts of the insurance business have flourished under Obamacare, particularly private plans sold to states for residents covered by Medicaid.”

In other words, the money to be made is in government-provided insurance. Or perhaps in fraud. The Government Accountability Office reported in February that in 2014 it had submitted 12 fraudulent applications over the phone or through Healthcare.gov—yet only one of those fraudulent applications was caught by the Obama administration. “The fictitious enrollees maintained subsidized coverage throughout 2014, even though GAO sent fictitious documents, or no documents, to resolve application inconsistencies,” the GAO reports. It estimates that by April 2015 the Center for Medicaid Services had not resolved “inconsistencies” for 431,000 applications made in 2014, amounting to $1.7 billion in potential fraud.

END_OF_DOCUMENT_TOKEN_TO_BE_REPLACED

The Washington Post recently penned a major story on Hillary Clinton’s leadership on the fate of Libya, integrating positive comments from an anonymous source in order to bolster her scandal-ridden reputation. Now The New York Times has followed suit, publishing an autopsy of what went wrong in Libya that extendsover 12,000 words between its two parts.

The Times writes that they talked with more than 50 people for the story, including Americans, Libyans and Europeans, virtually all who agreed to speak on the record.  “They expressed regret, frustration and in some cases bewilderment about what went wrong and what might have been done differently.”

The Times then asks, “Was the mistake the decision to intervene in the first place, or the mission creep from protecting civilians to ousting a dictator, or the failure to send a peacekeeping force in the aftermath?”

The question remains, however, as to what prompted these columns. After all, both the Post and New York Times articles discuss very little about current events and largely report on Libya’s transformation into a failed state with ISIS strongholds. Clearly, these articles are meant as an attempt to explain how Libya devolved into chaos with neither President Obama, nor Mrs. Clinton, being at fault.

END_OF_DOCUMENT_TOKEN_TO_BE_REPLACED 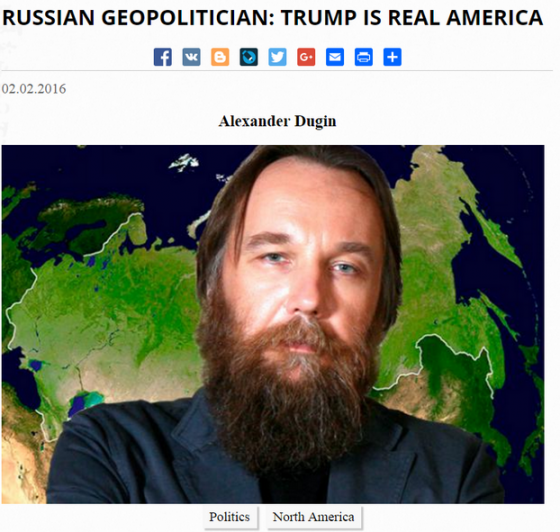