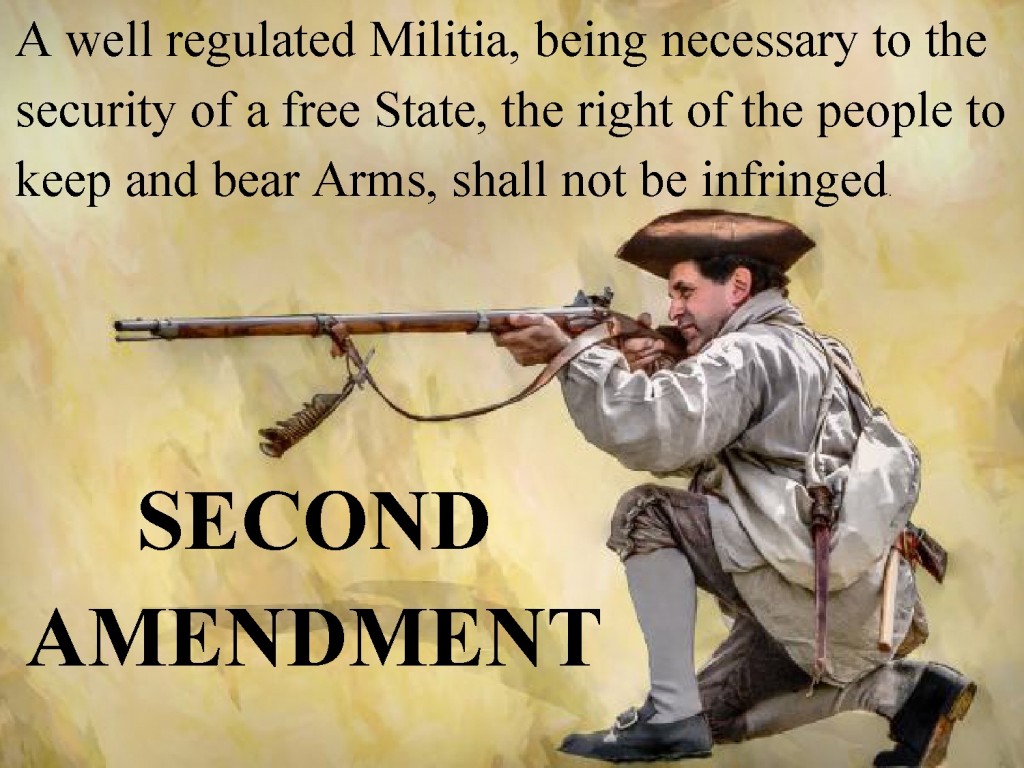 The 2nd amendment is one of the few issues I can’t compromise on (the security of Israel being one of the others), but I’m not sure what more we can do for an amendment to the Constitution.
We need to “normalize” gun ownership, and prevent the marginalization and stereotyping of gun owners. Yesterday I attended only my second gun show, a very large one that filled a convention hall, and I was surprised by the diversity there. Men and women. Blacks, Asians and Hispanics. The wife said it was the most polite crowd she had ever been in.

The NRA and like-minded organizations need to keep their focus on the 2nd amendment and reach out to minorities and other groups such as the gay community. I’m a member of Pink Pistols, a LGBTQ+ allies pro-gun group, and an outreach program to that group who honestly need protection from gay bashers would go a long way to keeping gun owners from being marginalized. Similar efforts could be directed to other minority groups as well.

JoshuaPundit: In my opinion the Second Amendment definitely needs strengthening. It’s been under serious assault for some time by the Left in spite of the clear intentions of the Founders.

Anyone who has ever rat proofed a house or barn knows that you have to keep monitoring things and strengthening the protection whenever you see signs the rats have found a weak spot and are working on gaining entry.

What a lot of people miss is that this assault is being mounted on the cultural front as well as the legal one and both need to be addressed  to protect the right that all the others depend on. In many ways it is the cultural front that drives the legal/political attack.

I’ll provide more details on how this can be dealt with in a separate essay.