To gain top security clearance, the background investigations are rigorous and rightly so. The investigations are designed to ensure there are no nefarious relationships, events or people of which embarrassment and extortion are made of and most of all to ensure no future compromises are possible.

Can Donald Trump pass these investigations?

Phillydotcom: Donald Trump is another rich guy who doesn’t have it so easy. Trump, of course, is the real estate developer who, while he might not have the biggest fortune in the world, has one of the loudest. He brought his yacht, the Trump Princess, into Washington last week where commoners could gawk at it.

He bought the boat last year from Adnan Khashoggi, the arms dealer who is his chief rival for the title of World’s Most Obnoxious Zillionaire, for a mere $30 million. He did have to spend $10 million fixing it up, but everyone agreed it was a steal.

END_OF_DOCUMENT_TOKEN_TO_BE_REPLACED

Democratic presidential candidate and Senator Bernie Sanders has finally been exposed as the hard-core communist he is. It happened at the debate in Miami on Wednesday night, hosted by Univision and The Washington Post, and broadcast on CNN. On Thursday, CNN trumpeted the news from the debate that Sanders had refused to disavow his previous support for the Castro dictatorship in Cuba. Instead, he had reverted to anti-American nonsense while smearing a Democratic president named John F. Kennedy in the process.

As we have been saying for months, “democratic socialism” is just another name for communism.

Until that point, Sanders had been riding a wave of support from foolish Democrats who thought socialism was somehow different than communism, and that Sanders didn’t favor a dictatorship of any kind. He had spoken of socialism in places like Denmark. He was seen as the friendly face of “democratic socialism” with a powerful message of taking it to the so-called “one percent.”

But on Wednesday night, the real Bernie Sanders came through loud and clear.

END_OF_DOCUMENT_TOKEN_TO_BE_REPLACED

I don’t know how many people still rely on the evening news programs for information about the presidential contest, but Monday night’s “NBC Nightly News” without Brian Williams had stories about a uterus transplant, the British Royals on a ski vacation, and football star Peyton Manning’s retirement. This is what passes for “news.”

As a faithful viewer of at least two evening news programs every night, I notice that the commercials by the Peter G. Peterson Foundation that are frequently appearing during these broadcasts have proven time and again to have more information about a critical public policy issue than the news broadcasts themselves. The ads point out that the $18 trillion national debt is dragging the economy down.

But what will the candidates do about it?

The presidential campaign coverage on the Republican side frequently resembles a reality television show starring Donald J. Trump, who used to have his own reality show. CBS executive chairman and CEO Leslie Moonves says about Trump, “It may not be good for America, but it’s damn good for CBS.” He adds, “The money’s rolling in and this is fun.”

END_OF_DOCUMENT_TOKEN_TO_BE_REPLACED

The Noisy Room: My nomination this week goes to Mitt Romney. Romney really stepped in it over Donald Trump. Sean Hannity came out and slammed him on being willing to maul someone in his own party, but wasn’t willing to go after Barack Obama. There are a couple of reasons for that. One, none of the weenies in the GOP dare to go after someone who is black. They are terrified of being called racist. Second, Romney is a Progressive just as Obama is. He’s not as much of one, but he quietly agrees with a number of stances of those on the left. Third, he views Donald Trump as a direct threat to the power structure of the GOP. So, hypocritically he goes out and attacks one of our own in a way he would never savage the left. It’s despicable.

While I am not a fan of Donald Trump’s currently, you just don’t do this. I also think this is a calculated move on Romney’s part and that is even worse. He asked people to vote for any candidate but Trump that they figured could win their state. That move was meant to fracture the party even further and to deliberately result in a brokered convention. He didn’t call for Cruz and Rubio to unite over Trump… he called for party divisiveness. This is exactly the type of thing that has resulted in the rise of Donald Trump. The manipulation, the corruption, the underhandedness, the dishonesty on both sides of the political aisle is epic. Trump is a Frankenstein of the GOP’s own making. Romney’s lambasting of him was disgraceful and showed the true face of Republican elitists. If we have a two-faced weasel, it should go to Romney.

END_OF_DOCUMENT_TOKEN_TO_BE_REPLACED 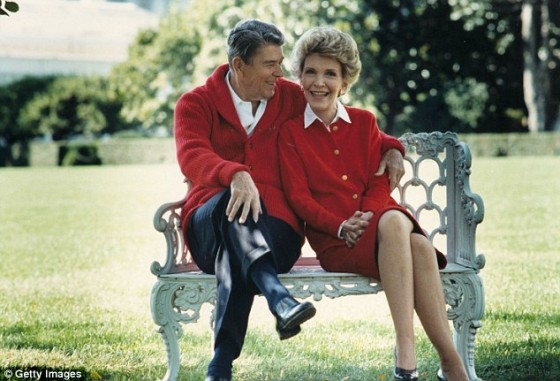 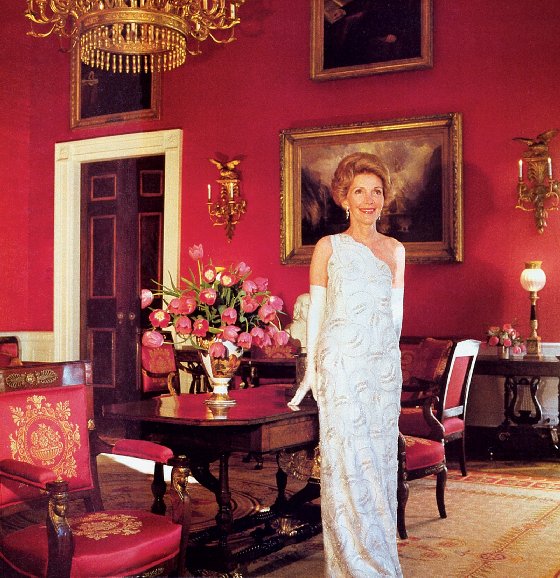