It might have taken a terrorist attack that included the death of an American, about a mile away from Vice President Joe Biden’s meeting in Jaffa, Israel, this week, to wake up Americans to the ongoing terrorist wave that has been sweeping Israel for months. The victim was Taylor Force, a 29-year-old Iraq and Afghanistan veteran, killed by an Islamic terrorist. Force’s wife was among 10 others stabbed by the same Palestinian terrorist, and she is in critical condition.

The futility of Biden’s last ditch effort to help give President Obama an additional notch on his legacy belt was underscored by the event, especially since the administration has sought to undermine Israel on several key issues, including the BDS (boycott, divestment, and sanctions) movement.

Through the use of U.S. Customs and Border Control, the Obama administration recently further politicized trade with Israel by requiring that imports from the West Bank be labeled as being from that area rather than from Israel, reportedThe National Interest in February.

END_OF_DOCUMENT_TOKEN_TO_BE_REPLACED

Trevor Loudon will speak at Republican Party events in stunning Western Idaho on the 11th and 12th March.

On Saturday the 12th, Loudon will speak to a GOP event at the Greencreek Community hall, Cottonwood Idaho, 6pm.

Hope some of my Idaho friends can make it.

Then its off to California, where Trevor will speak to the 405-605 Patriots at the Rush Park Auditorium, Rossmoor, CA at 7 pm.

Department of Justice officials have impaneled a federal grand jury in the Hillary Clinton email case and FBI agents have launched a second, separate investigation on political corruption involving the former secretary of state’s official activities and the Clinton Foundation, a former U.S. attorney told The Daily Caller News Foundation.

Joseph E. diGenova, who served as U.S. attorney for the District of Columbia for four years, said Wednesday he believes the FBI is investigating two separate Clinton scandals.

“The Bureau has between 100 and 150 agents assigned to the case. They would not have that many people assigned to a classified information case,” he told TheDCNF, addressing Clinton’s use of a private email server located at her New York home.

END_OF_DOCUMENT_TOKEN_TO_BE_REPLACED 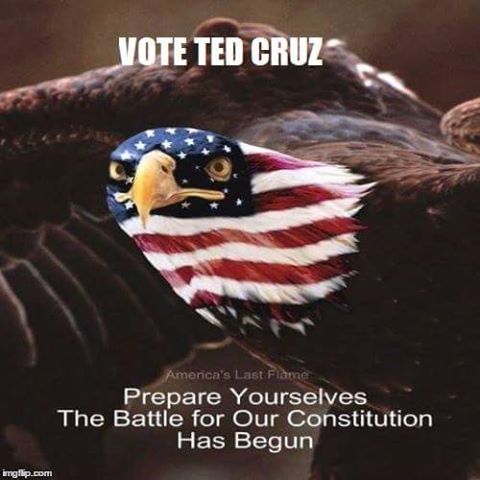 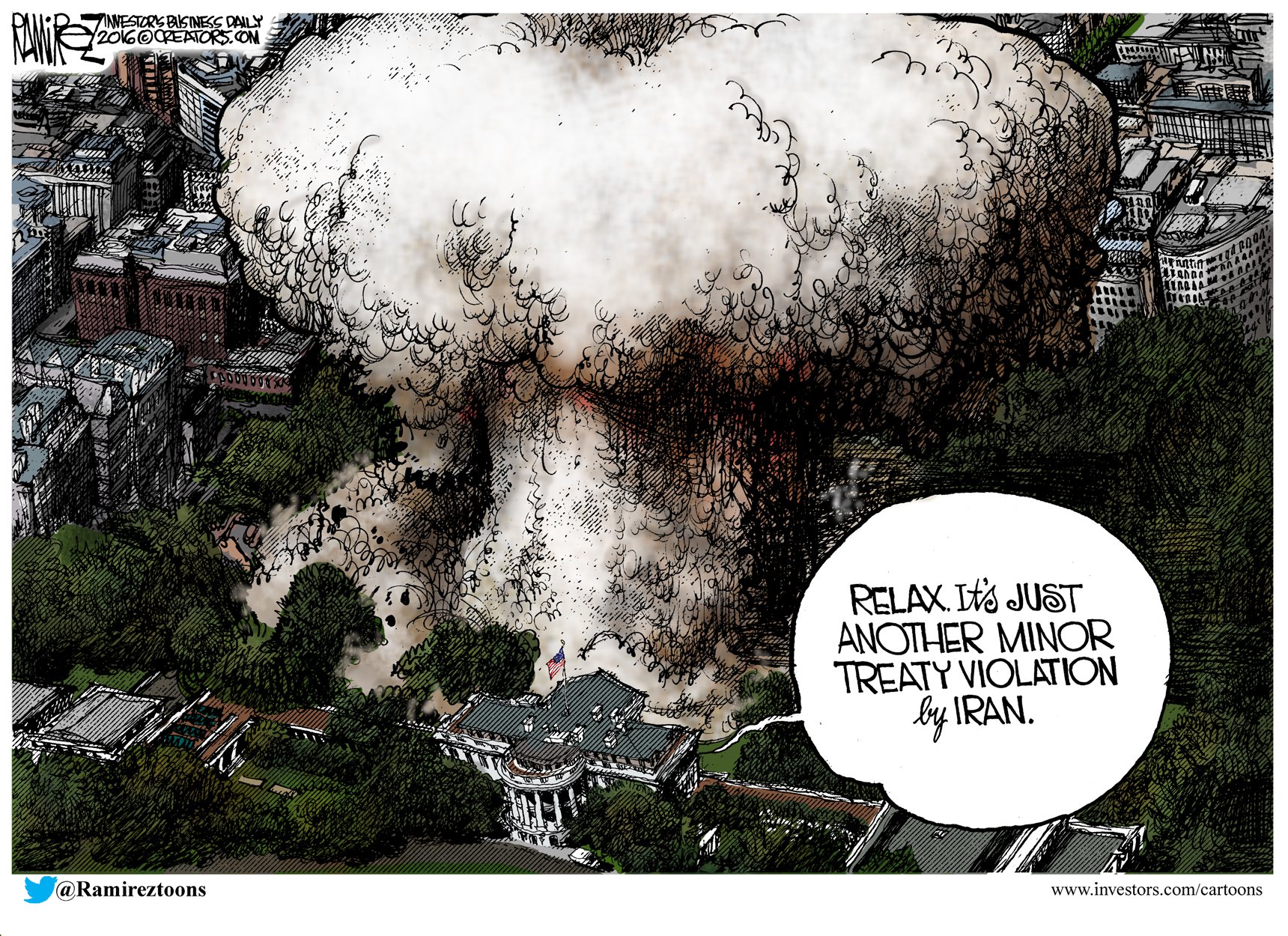 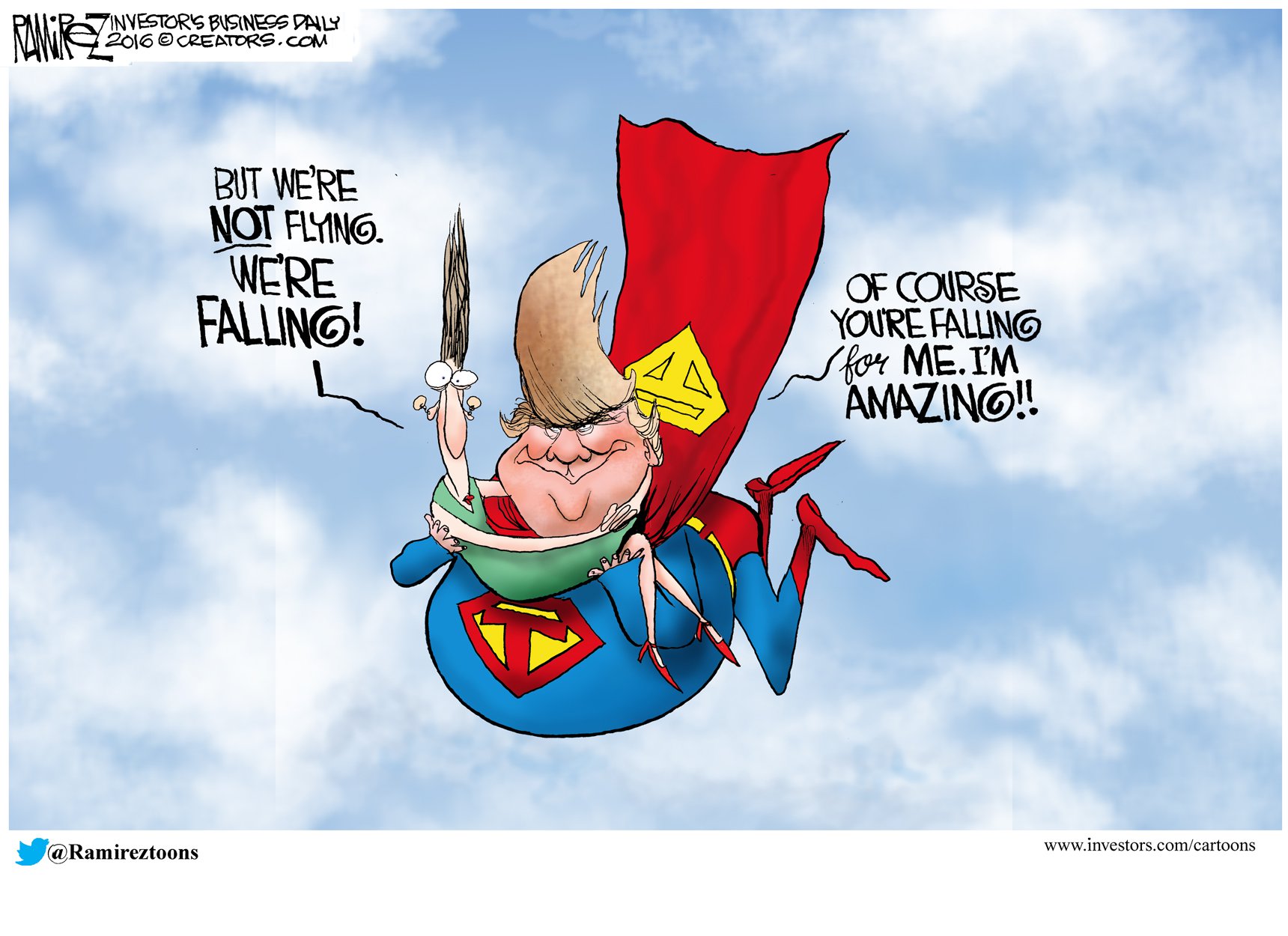