This is the story of the mission of Islam…

Trump’s supporters and fans are frustrated.

In 1939, a team of psychologists, led by John Dollard, hypothesized that frustration always leads to aggression. Legitimate grievances against a dysfunctional, corrupt, and compromised polity, a deceptive ethos, an American Dream turned nightmare, a broken system that no longer works for the overwhelming majority and appears to be unfixable lead Trump’s base to feel that they had been duped, exploited, abused, ignored, disenfranchised, and trampled upon. They are in the throes of dislocation, disorientation, and trauma. Their declining fortunes and obsolete skills render them insignificant and irrelevant, and their lives meaningless. It is hopelessness coupled with impotent helplessness.

Trump’s adulators seek to bypass the system and even to dismantle it altogether – not to reform it. This is the stuff revolutions are made of and the pronouncements of Trump’s cohorts are inadvertently copy-pasted from the texts of the French Revolution, the October Revolution (which led to Bolshevism), and even the Nazi Revolution. 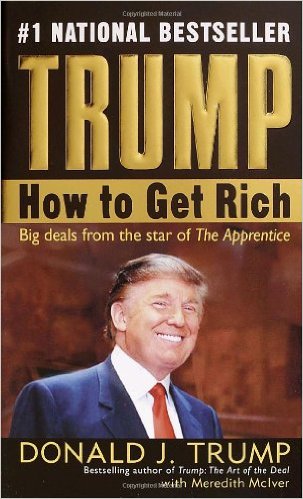 Such conditions often give rise to cults, centered around a narcissistic or psychopathic leader-figurehead. In Trump’s case, the abyss between his life’s circumstances and his followers’ is unbridgeable and yet, they hope that by associating with him, however remotely, some of his glamour and magical, fairytale success will rub off on them. Voting for Trump is like winning the lottery, becoming a part of a juggernaut and of history. It is an intoxicating sensation of empowerment that Trump encourages by telling his voters that they are no longer “average;” they are now, by virtue of following him, “great” and “special,” even if only by proxy.

Trump idealizes his voters and they return the favor. In their eyes, he is the Cleanser of the Beltway’s Augean Stables. He, singlehandedly, “in 10 minutes,” will destroy the ancient regime, the old order (of which he had been a part since age 21), settle scores “Dirty Harry” style, and thus make their day. It is a nihilistic mindset. Some of his followers gleefully contemplate the suspension of the Constitution and its elaborate check and balances. Others compare him to the first Roman Emperors. They wish to unburden themselves by transferring their decision-making and responsibilities onto The Chosen One.

To his acolytes – and contrary to much evidence – Trump is a “doer,” with a long list of (mostly illusory) accomplishments. He is best equipped to get things done and to prioritize. In Washington, where appearances matter far more than substance, no one is better credentialed that The Donald, they smirk. These champions of small government and Conservatism look to Trump-when-President (in other words: to the State!) to generate jobs, to insulate them from the outside world, to protect them from illegal aliens and terrorists (surely one and the same), and in general, to nanny and cosset them all the way to the bank. The world is a hostile, psychopathic place and who best to deal with it than an even more hostile, narcissistic leader like Trump? We need a bad, big wolf to navigate through the jungle out there. This is a form of collective regression to toddlerhood with Trump in the role of the omnipotent, omniscient Father.

END_OF_DOCUMENT_TOKEN_TO_BE_REPLACED 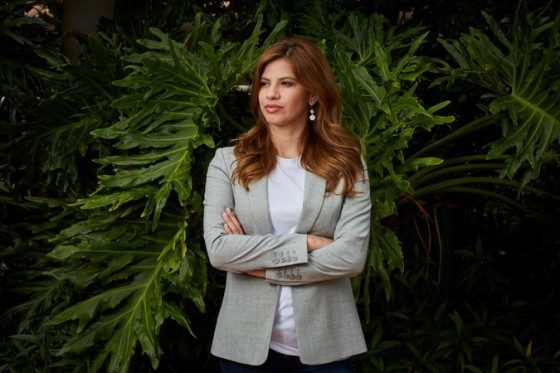 Things are not going well over at Breitbart these days. It all started at a Trump rally where Michelle Fields, a Breitbart reporter, tried to interview Donald Trump. Suddenly, Trump campaign manager Corey Lewandowski grabbed her arm forcefully and yanked her away from Trump. Minutes later, bruises would form on her arm. 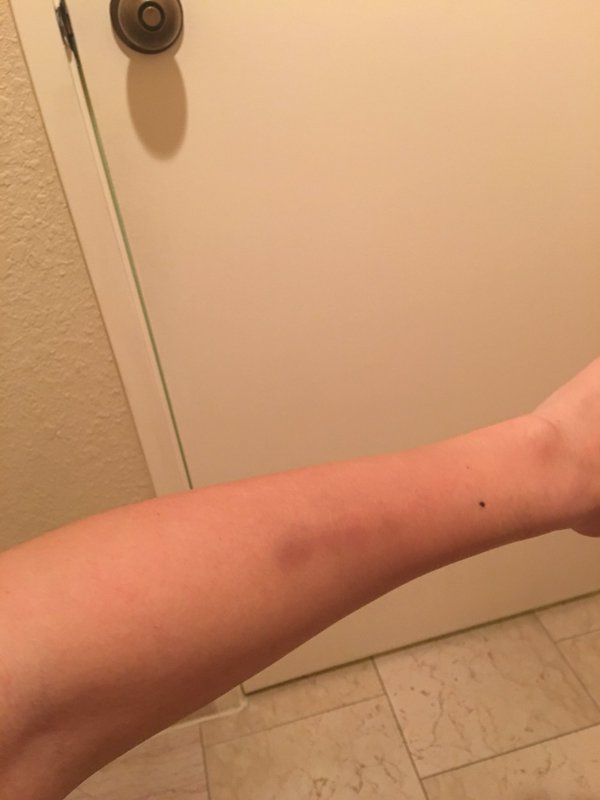 END_OF_DOCUMENT_TOKEN_TO_BE_REPLACED

The Noisy Room: The Drudge Report for taking up a leftie talking point against Ted Cruz this weekend in a HUGE HEADLINE that just happens to bash Christianity. It was incredibly offensive: ‘Ted Is The Anointed One’ – Holy Ghost Video Revealed – Dad Speaking In Tongues – Supporters ‘Lay Hands’ On Cruz At Rally. There was no mention of Donald Trump getting a similar blessing some time ago.

Per Fox News, bestselling author and senior editor at Conservative Review, Michelle Malkin, called Matt Drudge “anti-Christian” for his choice of headlines regarding an event involving Texas Sen. Ted Cruz, characterizing it as a “cheap tabloid shot” that exposes “ignorance and bigotry.”

The headline, posted to the Drudge Report Friday, involved a story of Cruz receiving the blessing of Pastor Gaylon Wiley, the man who not only baptized Cruz, but brought his parents, who’d been atheists, into the faith.

“Laying of hands” on someone who a person is praying for is not uncommon in many faiths and, as Malkin points out in her video, was done for Donald Trump in September of 2015. Malkin called this a “100 point font sized double standard.”

For being so in the tank for Trump that it is deemed okay to bash Christians in general just to take a cheap shot at Ted Cruz, Drudge should get a HUGE golden weasel.