“[I]n the federal republic of the United States… all authority in it will be derived from and dependent on the society, the society itself will be broken into so many parts, interests, and classes of citizens, that the rights of individuals, or of the minority, will be in little danger from interested combinations of the majority.” – James Madison, Federalist 51

Donald Trump tweeted on Thursday that a “big protest march” was going to take place in Colorado on Friday afternoon. Instead of taking responsibility for a clear lack of interest in understanding the rules in the respective states surrounding delegates, Trump would evidently prefer to blame GOP leadership in Colorado for “stealing” that to which he is “entitled;” i.e., the presidential nomination. Do you think a movie would be a good tool for people to use to show their families and friends about the dangers of radical Islam and Communist penetration in the highest levels of government? Do you often ask yourself, “How can we wake people up?”

As Trevor and film director Judd Saul explained last week, there is a final push to finish the Enemies Within documentary before the presidential elections.

Trevor and Judd need at least $50,000 to complete the film by the end of May! Can you help? Aside from all of the costs that go into film crew, proper equipment and travel to interview the most knowledgeable insiders, some of the biggest costs include advertising, distribution and insurance.

Watch the latest update from Trevor:

If you believe this is a worthwhile project, help Trevor release the most hard-hitting political documentary ever made! 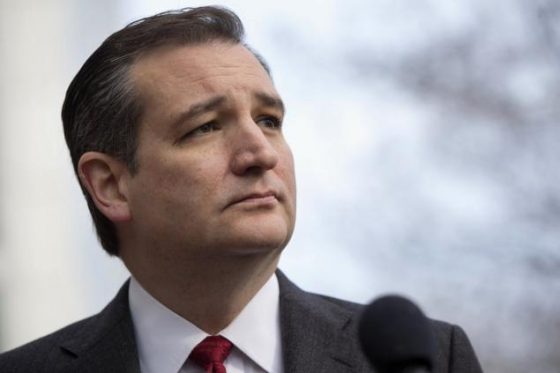