HOUR 1:  Charles Ortel, the finance guru/expert has taken 15 months to investigate the Clinton Foundation, he reveals his findings.

HOUR 2 – SEGMENT 1:  Seton Motley, Founder of LessGovernment.org the watchdog of regulations explained the abuses of the Obama administration issuing regulations and writing law damaging companies and taxpayers and most of all economic growth.

HOUR 2 – SEGMENT 2:  Josh Siegel, investigative journalist at the Daily Signal, Heritage Foundation explained the nuances of sanctuary cities and the proposed legislation by the state of Louisiana. 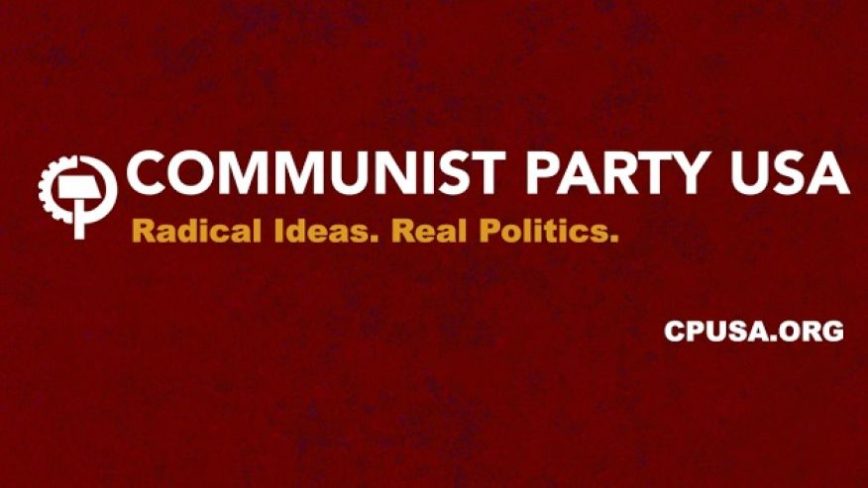 While the liberal media write about white nationalists supporting Donald J. Trump, theCommunist Party (CPUSA) has been broadcasting its support for the national Democratic Party and both of its candidates. But for some reason, our media have failed to take notice.

Since 1980, when Ronald Reagan was elected President, the CPUSA—which was then funded by Moscow—has been organizing what it calls an “all-people’s front” against the “extreme right,” and it usually depends on the Democratic Party as its preferred electoral vehicle. John Bachtell, national chair of the Communist Party USA, explains, “This battle has been waged over 35 years through election cycles, in the legislative arena, and in the battle to sway public opinion.”

The CPUSA endorsed Barack Obama for president in 2008 and his reelection in 2012. This year, party members are involved in the presidential campaign of Senator Bernie Sanders (I-VT), but are prepared to support former Secretary of State Hillary Clinton if she is the eventual nominee.

While Trump is rightly questioned about support for his campaign from such figures as David Duke, the former KKK leader, the open and admitted involvement of communists in the Democratic Party gets completely ignored by the press.

END_OF_DOCUMENT_TOKEN_TO_BE_REPLACED 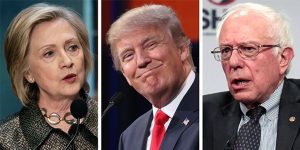 Not long ago the mainstream media were gleefully considering the prospect of a contested, drawn out Republican convention. Now that the Republican Party has begun to unify behind Donald Trump’s “presumptive nominee” status, however reluctantly, these same reporters continue to try to stoke tensions in the party, hoping that they can weaken the presumptive nominee. Contrast this with the media treatment given Senator Bernie Sanders (I-VT), who is being encouraged to quickly concede the Democratic primary to Hillary Clinton and thereby unify the Democrat Party.

Sanders has stated his plans, which are being treated as an inconvenient truth: that the Democrat convention in July will be a “contested contest.”

The media treatment of these two parties couldn’t be further apart. On May 14 The Washington Post published “Inside the GOP effort to draft an independent candidate to derail Trump,” which details the many possible third party candidates and their reluctance to run against Trump, a move that might split the party and hand the election to Hillary Clinton. As of today, even that effort appears to have reached a dead end, with Mitt Romney giving up on finding someone willing to challenge Trump, in what Republican National Committee Chairman Reince Priebus called a “suicide mission.”