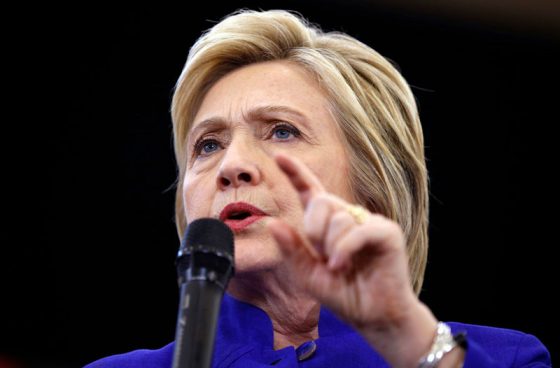 The State Department, who has been known for telling whoppers, lobbed a doozy last week. State Department lawyers now say that it will take about 75 years to release all of Hillary Clinton’s emails. Let me translate that for you… those emails implicate a whole bunch of people in corruption along with Clinton and we won’t release them until (a) all of you are long dead and (b) until the Democrats are in the clear. This, my friends, is political two-step bull crap.

The court filing took place last Wednesday. In that filing, it was noted that the records requested in two lawsuits by the Republican National Committee (which are about 450,000 pages worth), included communications from Clinton’s aides Cheryl Mills and Jacob Sullivan. They also included emails from State Department official Patrick Kennedy.

Now, that’s a whole new level of blatant hubris that even shocks me. And I’m politically jaded. The State Department is whining that FOIA requests have tripled since 2008. Gee, I wonder why? “In fiscal year 2015 alone we received approximately 22,000 FOIA requests,” State Department spokeswoman Elizabeth Trudeau said.

“The requests are also frequently more complex and seek larger volumes of documents, requiring significantly more time, resources, and interagency coordination. While we have increased staffing for our FOIA office, our available resources are still nonetheless constrained.”

Oh, freaking boo hoo! That’s your job and it doesn’t take anywhere nearly that long to release those documents. This is the DC shuffle and everyone knows it. They have absolutely made transparency a joke and corruption mainstream. That’s Hillary Clinton for you.