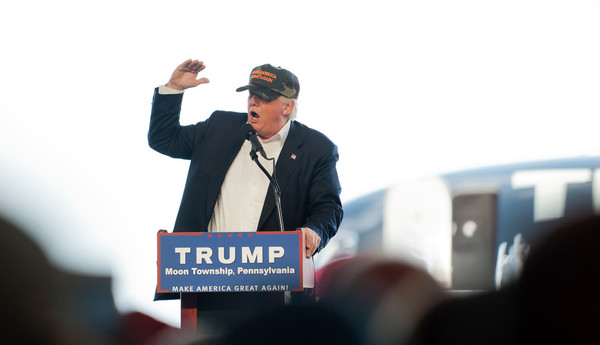 Former Secretary of State Hillary Clinton took credit for getting presumptive Republican presidential nominee Donald Trump on-board the gun control train Wednesday, claiming she and others “essentially forced” Trump to consider unpopular and some would argue, unconstitutional legislation that would ban Americans from having guns if they were on the “no-fly list.”

Clinton’s remarks came after Donald Trump announced on Twitter that he would be meeting with the National Rifle Association (NRA) about “not allowing people” on the no-fly list to exercise their second amendment rights.

“Welcome to the cause,” Clinton said. “This is something I’ve been talking about for a long time…”