Donald Trump and Hillary Clinton were invited on a Pacific cruise with wealthy donors. Mid-ocean, a terrible storm seemed to come from nowhere and they were shipwrecked. Hillary and the Donald found the same life raft, alone at sea. At one point he saved her life, at another, she saved his. They washed ashore on a desert island never to be seen again and together they saved America.

What I like about it, besides the outcome, is its versatility. It can be lengthened to a shaggy dog story, or shortened to a one-liner depending on the situation.

But the time is now very short for each party to do the right thing, the very important thing, and disqualify each of these two, or overrule their tentative delegate counts, based on what should have been learned about them by now. 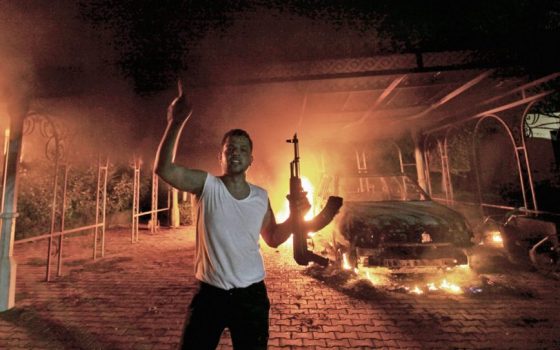 The Citizens’ Commission on Benghazi held a press conference on June 29 discussing the Obama administration’s dereliction of duty during the September 11, 2012 attacks. The report we issued is “an easy read, certainly compared to the 800-plus page Gowdy report,” noted Aronoff on the radio show.

“Well, look, Gowdy [and the Select Committee on Benghazi], they interviewed a hundred people under oath, and they had access to a lot more things than we did,” continued Aronoff. “But, they just kind of put it out there and said, ‘Look, read it. It’s 800 pages, come to your own conclusions.’ They failed to hold people accountable.”

President Barack Obama and former Secretary of State Hillary Clinton should be held accountable for blaming the attacks on a video with full knowledge that these were terror attacks.

“This was several days later, [when Clinton was] telling [the family members of the deceased] that ‘we’re going to get that guy that made that video,’ when [she] knew in fact that the video had nothing to do with this,” said Aronoff. “We know that she knew that because of her email to Chelsea that night, her emails and transcript of her calls to the Egyptian prime minister and the Libyan president saying this was al-Qaeda related.”

Clinton and Obama must also be held accountable for helping to arm the Libyan rebels in the first place. “So, what we did, we facilitated the delivery of weapons to these al Qaeda and al Qaeda-related groups in Libya,” said Aronoff on the show. “And Christopher Stevens, he was not ambassador at that time, but he was an envoy to these groups. He was there at the docks when these things were being unloaded.”

“And what we learned from the Gowdy report this time is that there was this Deputies meeting at 7:30 that night where the power was basically transferred from Panetta in the Defense Department to Hillary at the State Department and, thus, the call to let the planes go,” said Aronoff. “We learned that the [military] changed uniforms four times because they were so sensitive to how the Libyans would feel if we sent in people in military uniforms versus civilian clothes. I mean, it’s that crazy.”

Despite Clinton’s and Obama’s blatant dereliction of duty, the media continue to look the other way. “But NBC, CNN, they figure if they don’t come and listen it didn’t really happen,” said Aronoff. Instead, he said, “everyone [in the media] is looking for how they can just blow off the Gowdy story and the whole thing.”

You can listen to the complete interview here. 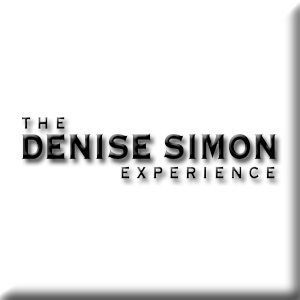 SEGMENT 1:  SETON MOTLEY
Seton Motley of www.lessgovernment.org explained how Google is the defacto daily census taker of all global personal data for the federal government without our permission. Are you still a Google user?

SEGMENT 3 & 4:  HENRY MORGANSTERN
Henry Morganstern, CEO of Security Solutions International speaks to the global threat analysis and what the Obama administration omits that is causing the terror matrix to expand. 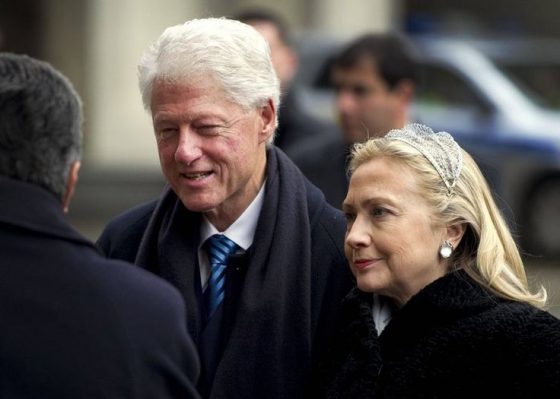 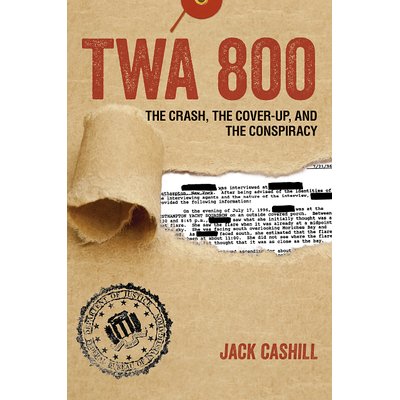