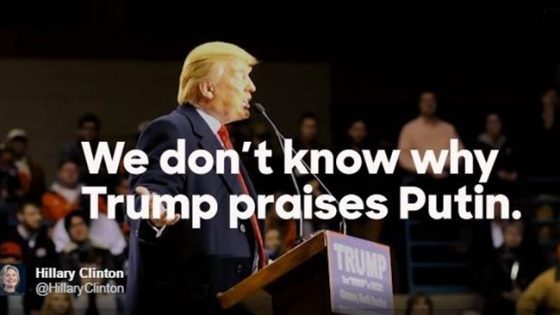 This week, Trevor interviews Jeffrey R. Nyquist, geopolitical expert and author of “Origins of the Fourth World War: And the Coming Wars of Mass Destruction.” This particularly frightening episode of LoudonClear delves into what happened to the communists after the cold war, the Russian propaganda machine and Donald Trump’s Russian ties.