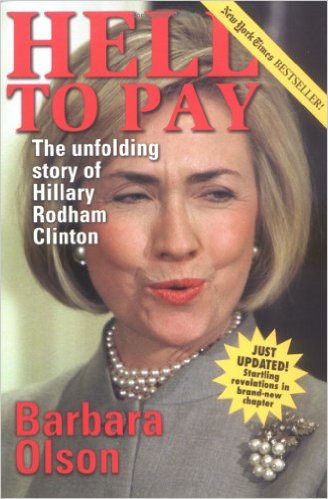 One thought on “Hillary Clinton’s Biggest Cover-Ups: A Look Back”