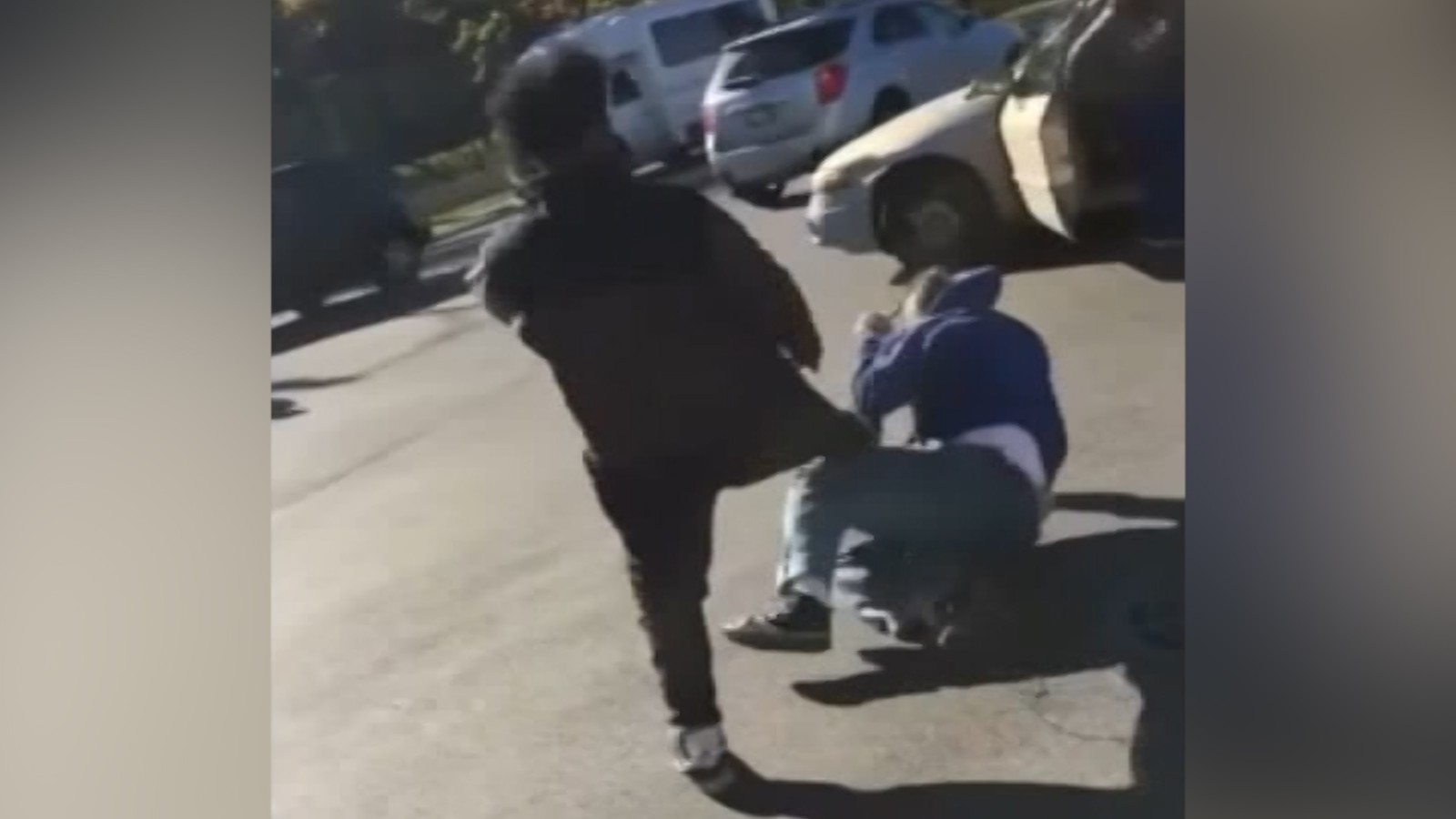 “Fears of heightened bigotry and hate crimes have turned into reality for some Americans after Donald Trump’s presidential win. And the list of incidents keeps growing.” – A big whopper by Holly Yan, Kristina Sgueglia and Kylie Walker of CNN, who tie Donald Trump to unsourced “hate crimes,” Nov. 21 2016

The Southern Poverty Law Center (SPLC) promises “deeper analysis and more documentation” to prove their obviously false assertion that there have been 701 “hateful incidents of harassment around the country” since Donald Trump has been elected. The insinuation is that evil Trump supporters have been emboldened upon Trump’s election to attack basically anyone who is not a white, straight male.

There are no suspects, no police reports, no due process, and no convictions in any of the SPLC’s thread-bare report. In fact, they even admit that their “hateful incidents of harassment around the country” are largely “anecdotal.”

Allegations are not facts.

George Soros has jumped on the bandwagon, pledging to “commit $10 million from his personal foundation to combat a rise in hate crimes that he linked to the ‘incendiary rhetoric’ of President-elect Donald J. Trump’s campaign,” as reported at the New York Times:

“His nonprofit group, the Open Society Foundations, plans to spend at least $5 million in coming weeks to fund grants of as much as $150,000 to community groups and civil rights organizations to develop plans for combating the recent spate of hate crimes and to work with victims.”