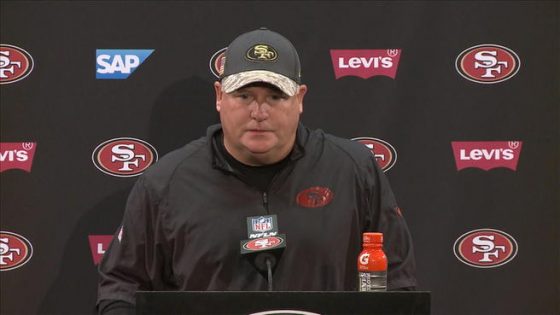 Rolling hills in the most densely populated state

“The power of population is indefinitely greater than the power in the earth to produce subsistence for man.” – Thomas Robert Malthus,  An Essay on the Principle of Population, 1789

“As our population grows, we have to recognize that our consumption of the planet’s resources is unsustainable.  We need a global transformation of attitude and practice.” – UN Secretary-General Ban Ki-moon’s “message for International Mother Earth Day,” April 2014

With these quotes in mind, consider the following:

The most densely populated state is California, which has approximately 100 million acres of land (or about 156,250 square miles). There are 640 acres in one square mile. There are 39,250,017 residents according to the 2016 census. That means, if spread out evenly throughout the state, each individual – in the most densely populated state in America – would have his or her very own 2.5 acres.

In July of 2015 New York City boasted 8,550,405 people. With approximately 205,000 acres (or about 320 square miles), each individual would have approximately .03 acres of land to him or herself if spread out equally – on the ground level. To put that in perspective, each person in New York City could have about 1306.8 square feet, not in a high rise apartment building, which obviously adds much more space. According to Naked Apartment, the average 1 bed apartment in New York City is about 750 square feet.

The least densely populated state is Wyoming, with 62,147,200 acres (or 97,105 square miles). According to the 2016 census, there are 585,501 people currently living in Wyoming. That means, if spread out evenly throughout the state, each individual living in Wyoming would have a whopping 106.1 acres to his or herself.

What if we took every person in America and spread them out equally?