The ratings agency Fitch stated the Trump administration has increased the risk to international economic conditions and global sovereign debt markets because of potential changes in trade and other polices.

My translation… Fitch is the first ratings agency that is stating the obvious. The world has dramatically changed and yesterday’s rules may no longer apply. Globalism is dead, replaced by economic nationalism that may alter/harm sovereign economies.

I was flattered that some thought I invented the term economic nationalism, but it was an economic philosophy I studied in a geopolitical/socioeconomic class in 1983. It was over 30 years ago when I was first introduced to the concept of globalism/interdependency versus the then waning status quo of economic nationalism.

For simplicity, economic nationalism is defined as “a body of policies that emphasizes domestic control of the economy, labor and capital formation even if it requires the imposition of tariffs and other restrictions on the movement of labor, goods and capitol.”

I cannot emphasize enough the significance of this geopolitical/socioeconomic change, especially as the vast preponderance of investing dollars has gravitated to the mega capitalized momentum growth companies, primarily the result of the globalist/interdependent/multipolar environment.

This huge flow of capital has vastly influenced the averages, an influence amplified by the proliferation of ETFs that by their very basic composition suggests past performance will be indicative of future performance, defined as the big get bigger and the small get smaller and fundamental economic and security analysis is regarded as potentially meaningless.

Has a radical change occurred, but are most fighting this change because trillions may now be regarded as “sunk costs?” In other words, is the Establishment fighting a battle that may not be won given the radical change that has occurred in the demands from the electorate?

I have commented many times Main Street may outperform Wall Street for the first time since around 2004. According to one study by Alpha Research, only 46% of individual stocks outperformed the S & P 500 from 2007-2016, the result I believe is the result of indexing and ETFs. A mere 10 companies have accounted for 26.2% of all wealth in the market since 2007.

Perhaps Fitch has offered more evidence to this view that Main Street will outperform Wall Street as I believe 2007-14 was the apex of the globalist environment.

Commenting about Friday’s market, the averages led by the energy and financial sectors ended higher. Regarding oil, it was reported that OPEC has achieved a record 90% compliance with the production cut accord while demand grew faster than expected. Perhaps more significant, Saudi Arabia reduced production even more than it had committed.

I ask was the kingdom forced into this action because of huge demands for monies… monies that this oil rich sheikdom does not have because of gargantuan transfer payments and fighting a war? Saudi Arabia requires $90 oil to balance its budget. Its sovereign wealth fund has dropped from around $735 billion in 2014 to about $430 billion today. Two years ago, Saudi Arabia forecasted a $700 billion fund.

The Treasury market was relatively quiet as oil rose. There were also further talks about upcoming tax cuts, specifics announced in two to three weeks. 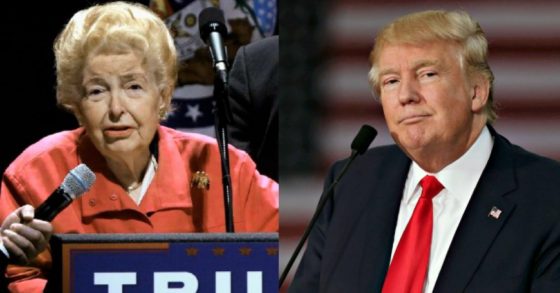