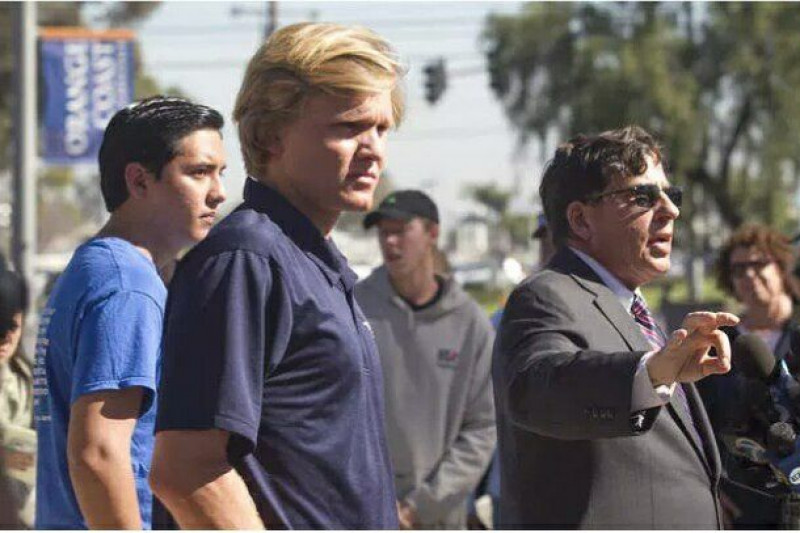 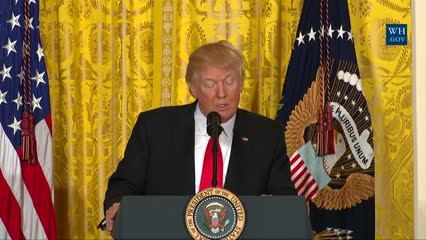 Folks, take a deep breath. That unusual faint sweet aroma in the air is called “freedom.” It is coming back folks. For 8 years, even those who are politically clueless subconsciously felt their freedoms slipping away. Americans instinctively knew publicly expressing religious beliefs, principles and traditional norms once considered mainstream could cost them everything today.

Unarguably, President Obama set a you-had-better-keep-your-mouth-shut and go-along-with-political-correctness tone for America. We all knew and felt it. Obama used the IRS http://bit.ly/2l4NkIi, DOJ http://bit.ly/2lgndAm and EPA http://bit.ly/1QIxuyL to economically and politically beat the crap out of and even jail anyone with the cojones to oppose him leading the Left’s mission to fundamentally transform America.

This is the reason why the Left is losing their minds over Trump winning the presidency. Freedom folks! The Left thought they would have us in mental and emotional chains for at least four more years under President Hillary.

Trump’s election ushered in a new tone for America. Feeling emboldened, people are pushing back against the tyranny of political correctness by just saying, “no”. However, you will not hear this widely reported in the Leftist controlled mainstream media. Panicked, the Left is desperately and frantically working to keep us believing that their extreme ideas are mainstream majority opinions.

This is why for the next 4 years, half a dozen protesters showing up to oppose Trump or his policies will be treated like a major news event by the media. Relentlessly, the Left will sell us their lie that Americans hate Trump and what he is doing. Therefore, the Trump revolution will not be televised.

Note the glaring disparity in the media coverage of these two January events in Washington DC. The Leftist Women’s March which celebrated vulgarity http://bit.ly/2j9FJsP and depravity http://bit.ly/2kLx941 received widespread media praise and coverage. The largest March for Life rally in history received very little coverage. http://fxn.ws/2jYDFT4 Our revolution will not be televised.

I bet few of you know that Americans boycotting Target for irresponsibly allowing burly men in restrooms with our moms, sisters, wives and daughters cost Target $10 billion. http://bit.ly/2koZU3a Our revolution will not be televised.

I suspect a majority does not know Trump undid Obama’s ban, clearing the way for construction of the Keystone XL oil pipeline and the Dakota access pipeline. http://bit.ly/2kLMMIL Can you say more jobs boys and girls?

Oh, I forgot that Leftist schools have decreed that teachers should no longer address students as “boys and girls” on the grounds that gender distinctions are hateful, derogatory, insensitive, intolerant, bigoted and mean. http://fxn.ws/2aSCFyy I’m confident that Americans tolerating such nonsense has come to an end. Our revolution will not be televised.

Succinctly, years ago I was invited to a screening of the documentary, “Waiting for Superman” http://bit.ly/Lb02S5 which exposed the corruption of our educational system. Unfortunately, with Leftists controlling the WH, the media and our schools, nothing changed. Our new Secretary of Education, Betsy DeVos said, “If a school is troubled, or unsafe, or not a good fit for a child…we should support a parent’s right to enroll their child in a high-quality alternative…” http://bit.ly/2jJIwHH Them’s fightin’ words to Leftists.

Note DeVos said the parent’s child rather than the federal government’s child. For years, Leftists have been allowed to confiscated our kids for indoctrination. This explains the Left’s intense efforts to criminalize home-schooling; arresting parents and seizing their kids. http://bit.ly/2l14CWW Meanwhile, the fake news media is despicably portraying DeVos as a religious nut. Our revolution will not be televised.

The internet is abuzz over singer Joy Villa courageously wearing a dress to the Grammy Awards that boldly read, “Make America Great Again”. As expected, Leftists have viciously trashed Villa calling her a hater. Leftists calling love for ones country hate testifies to their perverse thinking. Meanwhile, Villa’s record sales have shot through the roof. Clearly, a large number of Americans agree with Villa. http://fxn.ws/2kZGCmK

President Trump has ushered in a new tone for America; a revolution of patriotism, pride and freedom. Do not expect to see this truth reflected in the media; quite the opposite. Our revolution will not be televised.