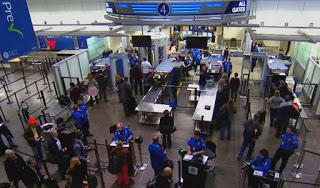 CEDAR RAPIDS, Iowa (CBS2/FOX28) — Trevor Loudon talks about his views on President Obama, the state of American security domestically and why Americans need to hear his message. 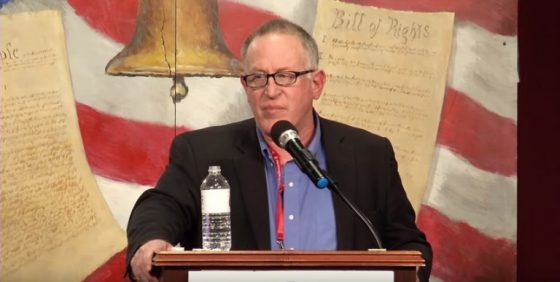 Treasuries advanced last week, the first of several; following the Federal Reserve’s signal that it is not in any rush to lift rates. Oil prices however had the first weekly gain this month following an unexpected reduction in inventories and from Saudi Arabia’s comments that it may prolong production cuts into the second half of 2017. Equities ended the week nominally higher.

Several weeks ago, I quoted a WSJ journal article about the breakdown of the cross correlated trade, a trade that almost everyone is involved in as it has worked almost flawlessly for the last 10-12 years.

In my view — a view at this juncture is entirely rhetorical and conjectural — the last two weeks it has appeared that the trade is back in vogue. Or perhaps the more accurate statement to make is velocity of the trade has returned.

Oil and Treasuries were crushed, with the latter rallying sharply last week. Will oil follow suit this week, perhaps the result of falling inventories and bullish statements from the oil producing countries?

If oil does advance, will this squash the rally in Treasuries for such is historically viewed as inflationary?

Because of the tectonic change in trading mechanics, the massive influence of ETFs and algorithmic trading, trends that typically took months to unfold, now occur in a matter of days. A case can be made that such trends mask the real volatility beneath the surface, volatility that only benefits a few.

The economic calendar is sparse until the end of week. Data released include new and existing home sales, durable goods orders and several regional manufacturing indices.

Speaking of housing, will the dearth of homes available for sale increase inflationary pressures? As noted many times, since 2008 new home construction is about two-thirds the level to meet innate demand, the result of crushing regulation. Moreover, the inventory of unsold existing homes is also around record lows.

Will the acceleration in home prices, the result of the lack of inventories, begin to increase owners’ equivalent rent (OER) or what someone thinks they could rent their home for if it was indeed a rental? OER is closely correlated to home values, it plunged in 2008 and has been benign for a myriad of reasons.

Apartment rents are surging because of the lack of housing inventories. There is a debate… does OER follow apartment rents or vice versa?

OER represents between 30% and 35% of the accepted inflationary indices. I will continue to argue if OER suddenly accelerates, the odds of which I think are over 75%, inflationary expectations may become unanchored.

Wow! Such would make the recent drubbing in the bond market as benign an environment that will be acerbated by the proliferation of ETFs and technology based trading.

What will happen today and this week? There is a plethora of Fed speakers this week. Will the narrative be any different than the one expressed by the FRB Chair last Wednesday? 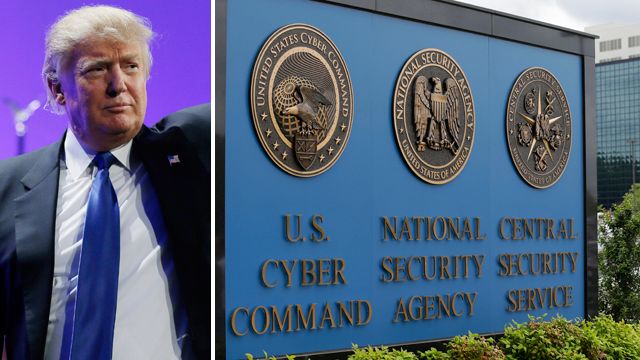