Does Russiagate Special Counsel Robert Mueller, the former FBI director, have any credibility? Kenneth J. Dillon, a former Foreign Service officer and intelligence analyst, says, “My research on the 2001 anthrax mailings case suggests that former FBI Director Robert Mueller was responsible for the suicide of the alleged, but wrongly accused mailer, Bruce Ivins, as well as for the subsequent cover-up.” 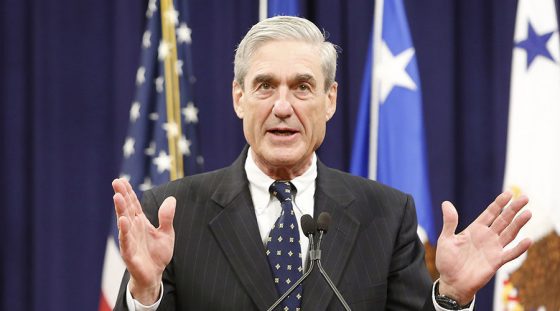