Working with the George Soros-funded marijuana movement, a group called the Multidisciplinary Association for Psychedelic Studies (MAPS) is demanding acceptance of “psychedelics,” or mind-altering drugs that create hallucinations, to be accepted as “legal prescription drugs.” Powerful and wealthy supporters of Barack Obama such as Joby Pritzker of the billionaire Pritzker family are among the noted backers of MAPS. Researcher and citizen activist Dr. Tina Trent discusses the need to stop this dangerous and evil movement. 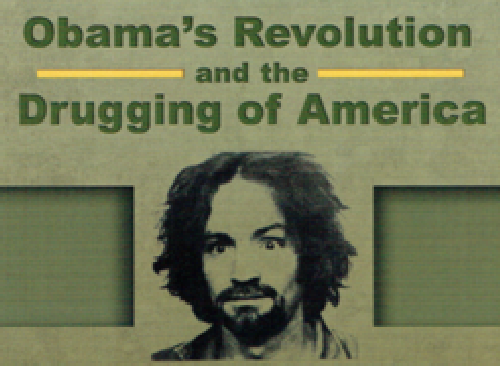