Constance Cumbey has written two books on the New Age Movement, whose purpose is to overthrow Christian civilization, creating a post-Christian and socialist world. In this video, she emphasizes the role played by European socialist Javier Solana. Recall that Marilyn Ferguson’s “Aquarian Conspiracy” described a powerful network of anti-Christian organizations and personalities working to bring about radical cultural and social change in the United States and the world through the “expansion of consciousness.” 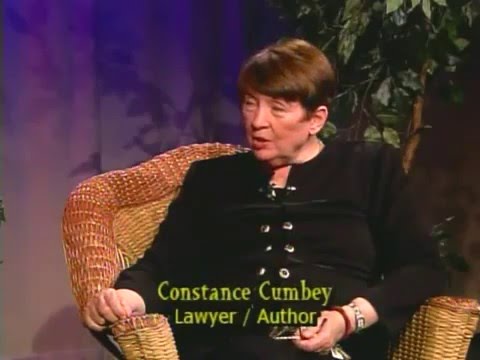