“Cultural Marxism is all about breaking down personal identity to destroy social cohesion. As  gender is central to identity, widespread gender confusion can only accelerate the revolutionary process.” -Trevor Loudon

There has been a consistent Social-Media-Endorsed meme that there are more than two genders. Well, it is not true. There are only two. The Party of Science (and when this author refers to the “party,” that would be the socialist-hijacked democratic party) wants you to believe that there are more than two genders. They also want you to believe that an unborn child is a “zygote,” and that the earth is warming because coal factories, or something. 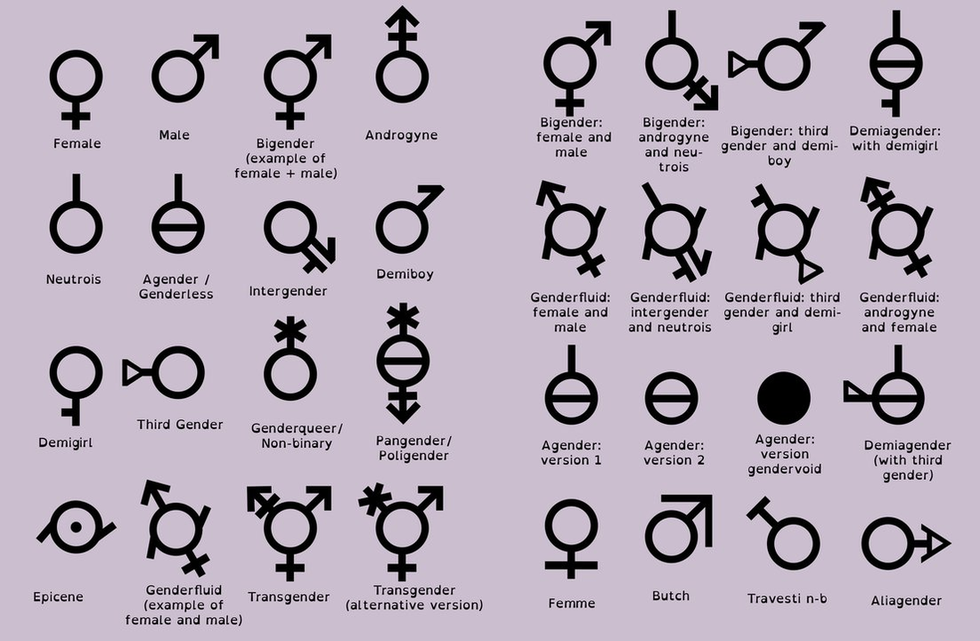 David Horowitz quoted a member of the radical Students for a Democratic Society in his book, Barack Obama’s Rules for Revolution: The Alinsky Model. If you get nothing else from this article, absorb this quote:

The particularly abhorrent result of sowing gender confusion is how it impacts children, who appear to be at the epicenter of the vile agenda. Children are being taught about unscientific concepts such as “gender fluidity” in schools. Imagine how that could impact malleable minds.

Watch this video from “Now This:”

As observed by the great Melanie Phillips at the UK-based Spectator:

“We can all predict what will happen. Gender fluidity will be actively promoted as just another lifestyle choice. Under the commendable guise of stopping the minute number of transgender children being bullied, the rest of the class will be bullied into accepting the prescribed orthodoxy — that gender is mutable, and any differentiation in value between behaviour or attitudes is bigoted and prohibited.”

But yet the narrative pushes forward.

Revisiting the excellent article by Melanie Phillips mentioned above:

“Gender cannot be at real risk because it is anchored in an immutable reality. What is on the cards is oppression, socially engineered dysfunction and the loss of individual freedom. And it is so-called Conservative politicians who are helping wave the red flag of revolution.”

It appears, based on this informal Twitter poll by Trevor Loudon, that most people agree. Gender is confined to male and female.

TRUE OR FALSE: The only valid “gender pronouns” are “He/His” and “She/Hers.”