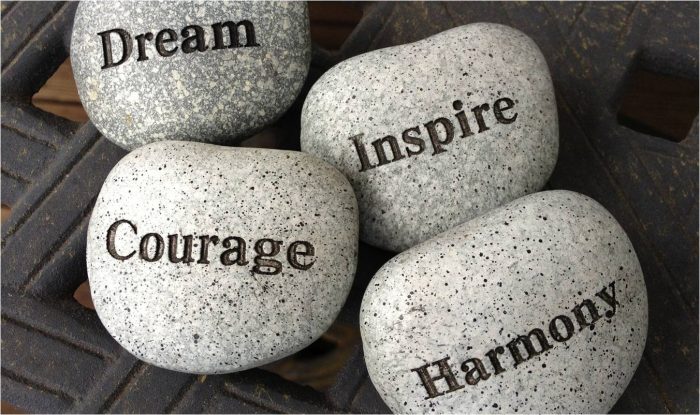 The economy added more jobs than forecast in November and the unemployment rate held at almost a seventeen year low, the result of more workers entering the workforce. Because of these additional workers, wage gains were nominally lower than forecasted.

Last week I wrote about the labor participation rate (LPR) which remained unchanged at 62.7%. here is a vast pool of potential workers that may perhaps slow wage gains as the workers reenter the work force. November’s data indicated there was a 148,000 increase in the labor force.

This vast pool of potential workers may befuddle economists who are predicting greater wage gains with a low unemployment rate. Can an argument be made this structural change is not reflected in analysts’ outlooks? I would argue yes.

Regarding hours worked, which is a precursor to wage gains, there was slight increase to 34.5 hours from 34.4 hours of the prior month. Consensus had expected a 34.4 hourly workweek.

The data all but guarantees the Federal Reserve will increase interest rates this week and fourth quarter growth over 3% for the third consecutive quarter, the longest stretch of 3% growth since 2004.

Markets were generally higher on the news. Momentum growth outperformed.

This week the economic calendar is comprised of various inflation indices. Moreover, there is Wednesday’s Fed meeting, a meeting where it is almost a forgone conclusion that rates will rise.