Alabama’s Marxists are happy. Southern socialists are fired up.

Mobile Democratic Socialists of America added this to their Facebook page last night, only minutes after Democrat Doug Jones was declared the winner of the Alabama Senate election.

This comes on top of the victory of Birmingham Democratic Socialists of America endorsed Randall Woodfin in the November 7 Birmingham Mayoralty race. 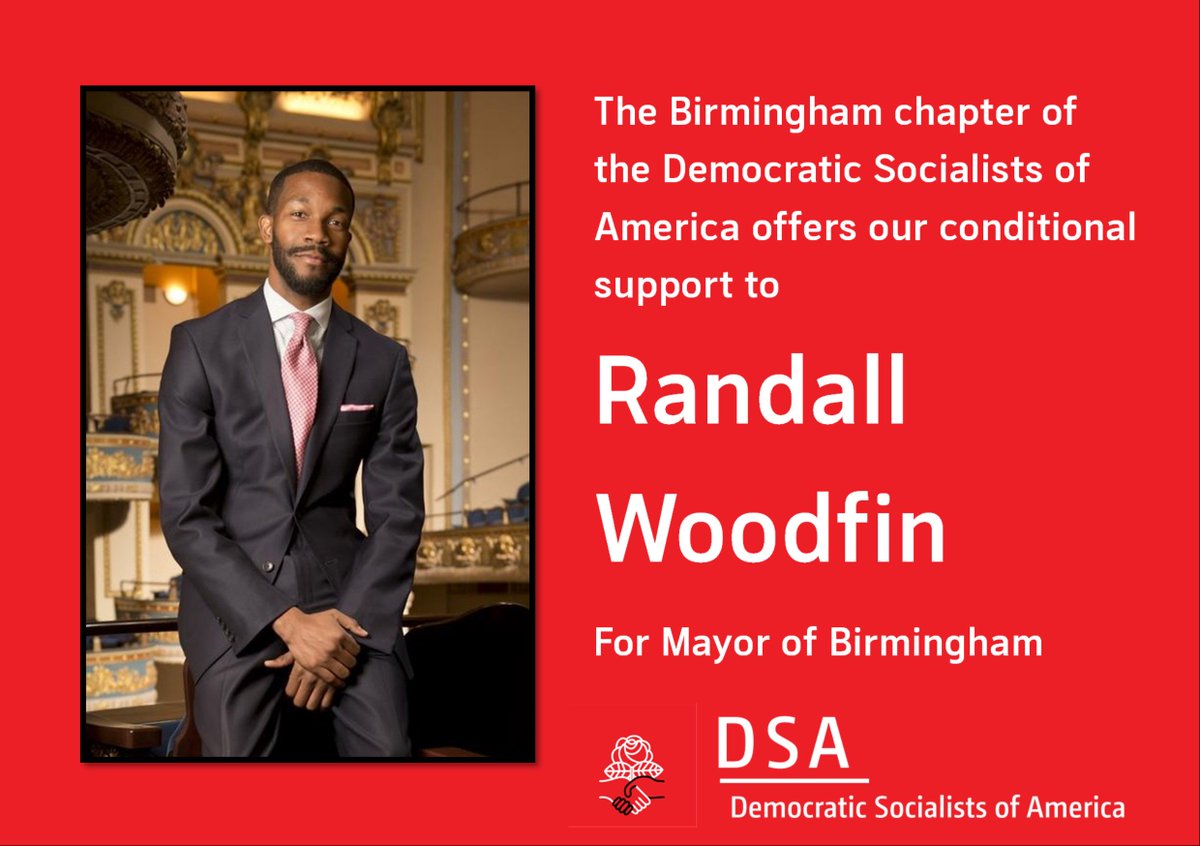 Republicans need to wake up fast, Democratic Socialists of America, their allies Freedom Road Socialists Organization and other pro-Democrat Marxist groups are signing up hundreds of thousands of new Black, Latino, Muslim and low income voters across the South.

They are pouring people and millions of Foundation/union/government money into North Carolina, Tennessee, Texas, Florida, Georgia and Arizona. They aim to destrop the GOP base in the South starting with Florida, North Narolina and Georgia, then completely finishing the Republican Party by taking Arizona and even Texas.

The left are targeting the South with huge voter registration and get out the vote efforts. Doug Jones was an unexpected bonus for them, and can only encourage their efforts.

The GOP and the Trump Administration needs to wake up fast or they will be badly damaged in 2018, and wiped out in 2020.

Republicans think they are safe in the South. They are not. They are extremely vulnerable in Georgia, Florida, Arizona and North Carolina and their enemies are working overtime to exploit that weakness.

See the embedded post by the Birmingham chapter of DSA