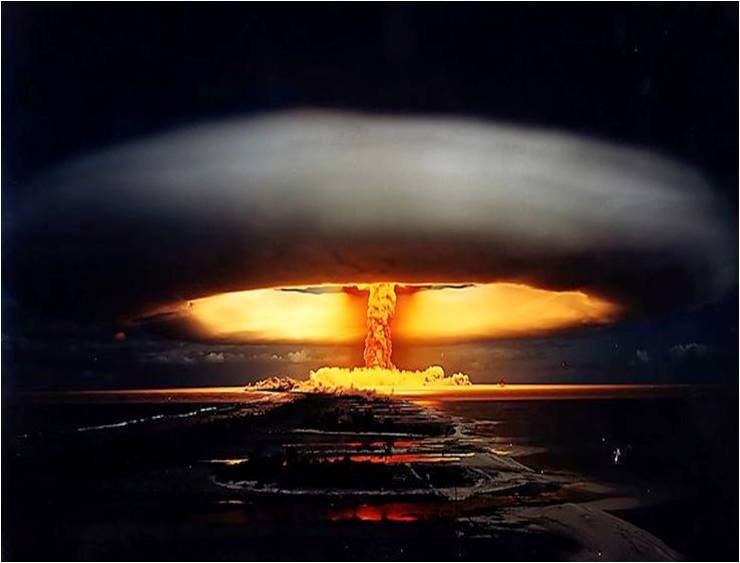 Artificial Intelligence is anything but artificial. Its origin is man-made. And as the artifice is integrated with its creator, the results will be real. Posthuman and all that the term implies. Think about it.

For months now we’ve endured the spectacle of NFL players taking a knee (or hiding in the locker room) during the national anthem. Receiving blowback, some tried to claim that they weren’t intending to insult our country, but to raise consciousness about the plight of Blacks in the United States of America. BULLONEY.

It’s called the national anthem for a reason – it is symbolic of, and is representative of, the totality of our country and, by that very nature and the ceremonial reverence attendant to it, is intended to honor our country. The players’ actions were intended to, did, and continue to dishonor our country (most egregiously at the hands of those who did so on foreign soil). In particular, they’re (proverbially) not just kneeling on, but pissing on the graves of those who have fallen in defending our great nation (more on this later).