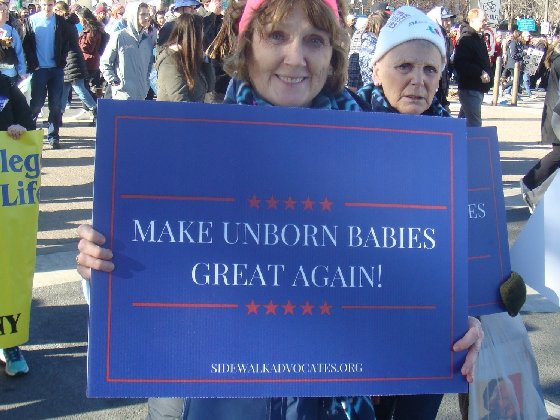 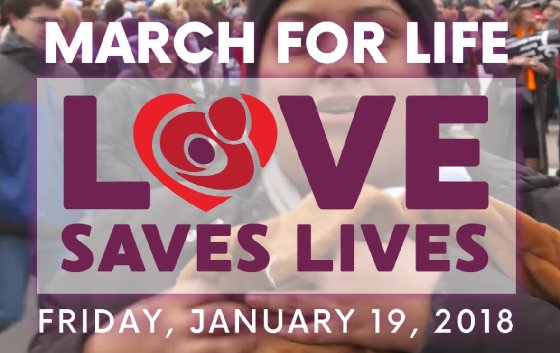 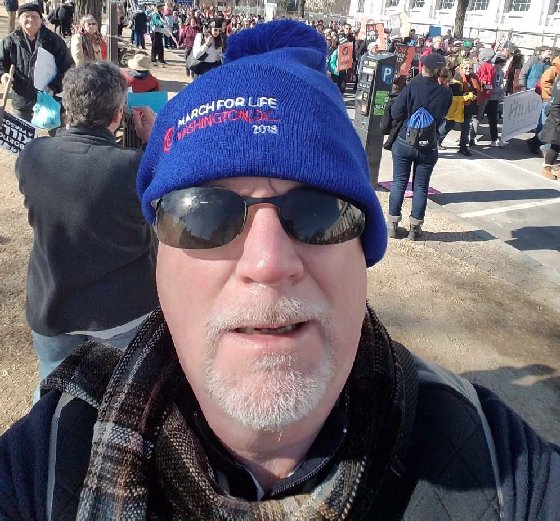 “Scenes you may have missed if you depended on the coverage from the fake news media.” 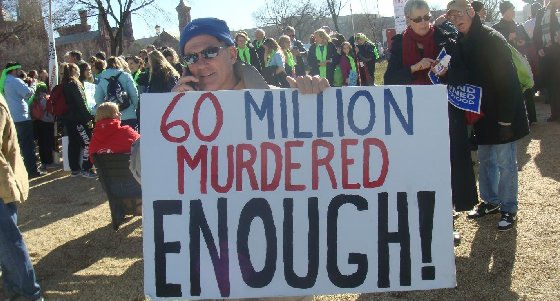 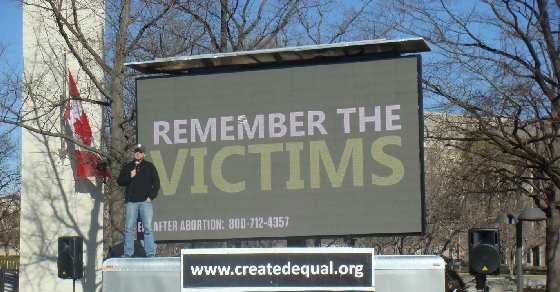 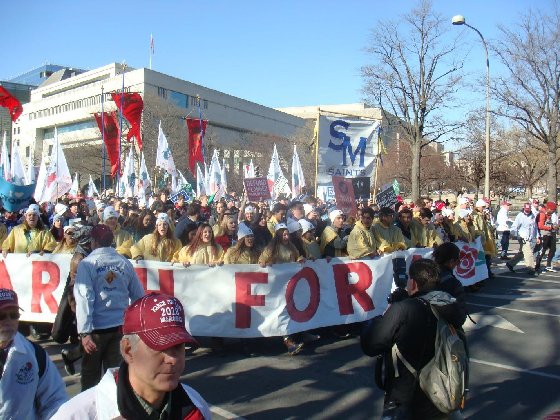 Pro-Marxist activist Medea Benjamin (second from left) carries a “My Body, My Choice” sign as she discsuses the humanity of the unborn with a pro-lifer. 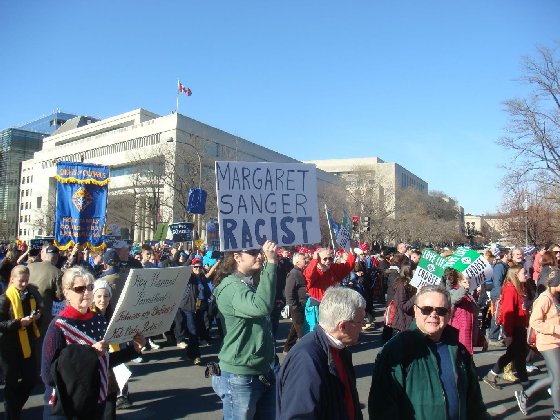 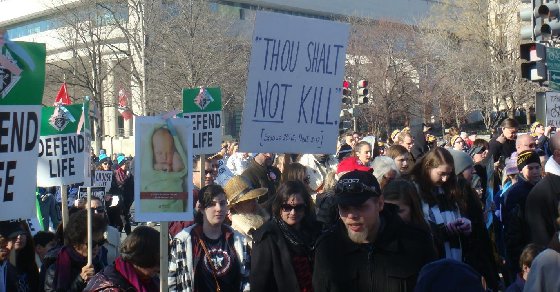 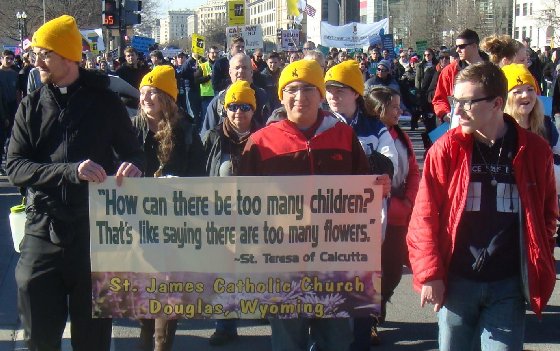 Pro-lifers from Bolivia protest the communist rule of Evo Morales. 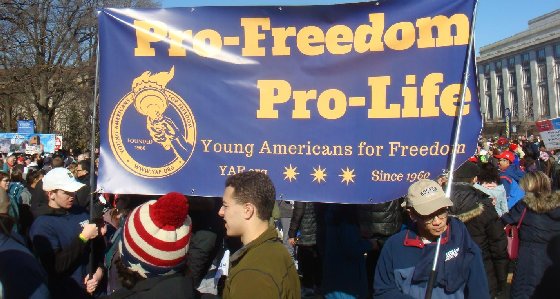 A pro-life contingent from Canada stood outside the Canadian embassy in Washington, D.C. to protest the imprisonment of pro-life activist Mary Wagner. Decades before the legalization of abortion in the U.S., ex-Communist Whittaker Chambers would explain how the abortion mentality was the communist mentality. “Abortion was a commonplace of party life,” he wrote in his classic 1952 work Witness. “There were Communist doctors who rendered that service for a small fee. Communists who were more choosy knew liberal doctors who would render the same service for a larger fee.

Abortion, which now fills me with physical horror, I then regarded, like all Communists, as a mere physical manipulation.”

It was all physical because, in the communist view, there was nothing spiritual. Chambers was better known as the former Communist who would expose top State Department official and United Nations founder Alger Hiss as a Communist agent. But Witness was about an even greater struggle between the forces of darkness and light, of which communism versus freedom was just one chapter.

In 1933, when his wife became pregnant, he said they immediately knew that, as faithful communists, their immediate option was abortion. But his wife came over, took his hands, and burst into tears, saying, “We couldn’t do that awful thing to a little baby, not to a little baby.” It was the natural instinct of a mother. Chambers wrote that this was a pivotal moment: “If the points on the long course of my break with Communism could be retraced, that is probably one of them―not at the level of the conscious mind, but at the level of unconscious life.”

Chambers didn’t have access to a sonogram of his wife’s unborn child. He didn’t know about unborn children feeling pain. But it just made common sense to conclude that the unborn child was a human being. This awareness and human emotion began the process of unraveling the communist philosophy of atheistic materialism.

So how is it that so many people today do not recognize the sheer physical horror of abortion? It is because they are not open to a philosophy of life that recognizes the inherent worth of every human being. The secular educational system is failing, and parents are not doing their jobs, either. Another factor, the liberal media keep repeating the lie that abortion is simply the “right to choose.”