Best-selling author Matt Margolis discusses how the anti-Trump media bias is motivated by a desire to protect Obama’s presidency. The author of two books on Obama, Margolis says Facebook actually censored his effort to promote his upcoming book, The Scandalous Presidency of Barack Obama. He predicts the Left will engage in more censorship while attempting to put their Messiah Obama’s likeness on U.S. currency. 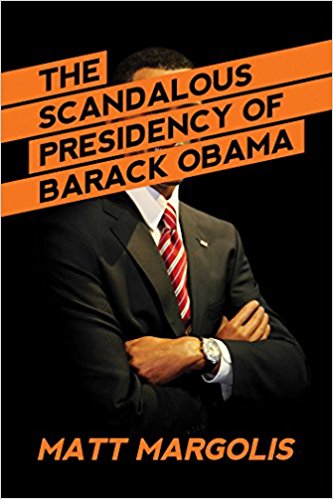