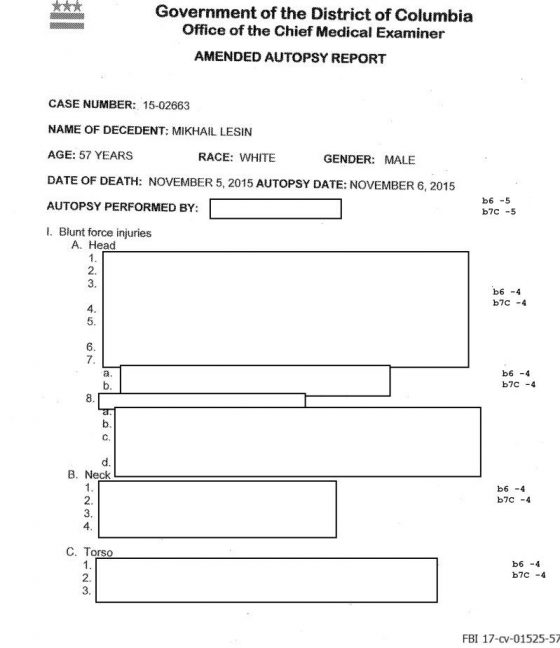 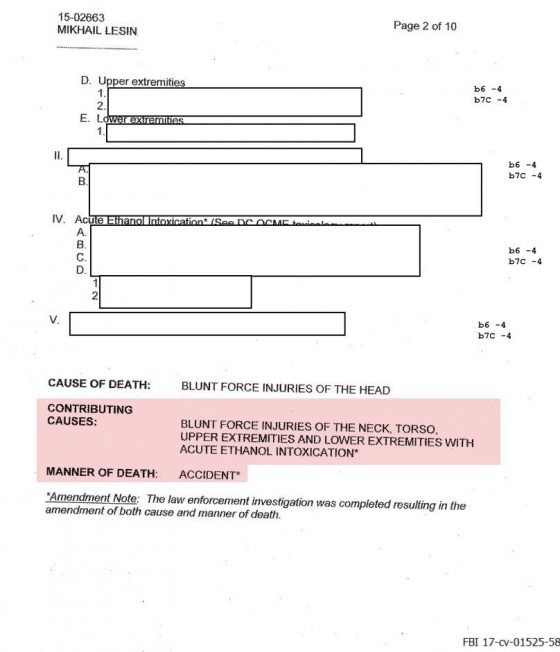 The headline number for fourth quarter GDP disappointed. The economy expanded by 2.6% as opposed to the 3.0% expected rate. The reason for the shortfall was a huge drag from inventories and trade. Final sales to domestic purchasers, which exclude trade, grew by 4.3%, the fastest pace in over three years.

Consumption growth was close to 4.0%, while fixed investment rose by almost double, helped by another double digit gain in equipment investment.

Inventories subtracted about 0.7% versus an expected gain of 0.2%. This can be interpreted as bullish. Stores were depleted not increased, thus suggesting production will have to accelerate in the coming months to replace spent stores.

Regarding trade, net exports were also a big drag on growth as a 6.9% rise in net exports was overwhelmed by a 13.9% surge in imports. As stated Friday, global growth is surging and a strong argument can be made it is the US that is the proverbial engine of this global growth.

It must be remembered that trade and inventories are volatile and historically are revised in the coming months.

In my view, the data does little to challenge the underlying strength of the economy, growth that should accelerate as tax cuts and bank reform begin to positively impact the economy.

Changing topics, President Trump addressed Davos. In many regards it was a nonevent.

Commenting about the markets, the dollar resumed its decline, oil rose again and stocks were higher because of earnings. Treasuries also rose in yield with the 2-year Treasury rising to a 2.12% yield, or the highest yield in 9 years.

What will happen this week? Earnings reports will continue to accelerate including releases from the largest technology companies. There is also a Fed meeting where no change in interest rates are expected. And then there is the State of the Union address (SOTU). How will it be received?

The Dow should open moderately lower as the bond market is selling off again partially upon the BOJ’s comments that inflation is “hardening.” The 10-year is off 15/32 to yield 2.72%.

It is called ‘People’s State of the Union’ and the location is Town Hall in Manhattan. You need to buy tickets as they are $47.00.

Will Hillary be there as she too is leading the #Resist movement?

So, MoveOn.org is leading this event and has mobilized some top liberals that include Michael Moore, Mark Ruffalo, Alyssa Milano, Rosie Perez and of course Whoopi Goldberg.

Additionally, the unions are part of this event, flanked by the Women’s March movement and Planned Parenthood.

Progressive groups We Stand United, MoveOn.org Political Action and Stand Up America are hosting an alternative to the State of the Union aimed at bringing celebrity activists together. The event, which will take place on Monday (one day prior to Mr. Trump’s speech), has attracted a wide range of industry professionals.

“In essence, it’s a better reflection of our state of the union based on a more populist point of view, based on the people’s point of view,” actor Mark Ruffalo told People magazine on Thursday. “I think it’s important because we have a president who has a difficult time with the truth, who has a radical, divisive agenda, and spends an enormous amount of time focusing on the negative and hopelessness and despair.”

“We want to celebrate this moment that we’re in of what is now probably one of the most influential and powerful and really beautiful movements to come into play in the United States since the civil rights movement,” Mr. Ruffalo added. “[It’s a] celebration of the power and the beauty of this movement, but also of our accomplishments and to focus on what’s to come in the immediate future. […] It’s the mother of all movements.”

Representatives from United We Dream, the American Federation of State County and Municipal Employees (AFSCME), the Planned Parenthood Federation of America, and other progressive organizations associated with the resistance movement have made plans to attend.

In 2016, Ruffalo was a staunch Bernie Sanders supporter and has a long been associated with liberal causes and movements. The actor has not shied away from controversy in the past. In June of 2017, Ruffalo shared a petition on social media demanding that MSNBC and NBC stop “the white conservative hiring spree.” Link 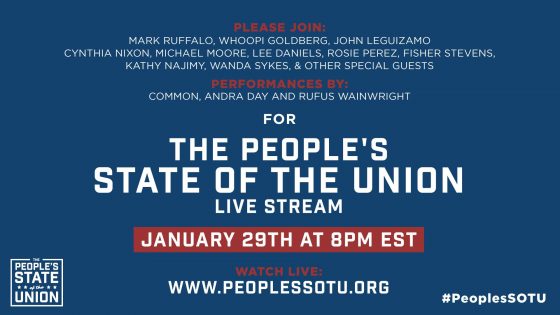 So, who is this person Julia Walsh, the campaign director for We Stand United? Hah, well Julia is a community organizer, motivational speaker and political strategist who has worked on progressive issues and campaigns since 2001. She has been an activist against fracking and for same sex marriage. She works with the United Nations on climate change and has been working on college campuses across the country getting students to vote for progressive candidates.

Meanwhile, several in congress are not attending the SOTU, while others are going but will wear black. Supreme Court Justice Ruth Bader Ginsberg will not be attending.

Just after the State of the Union address, the Huffington Post reports:

Rep. Maxine Waters (D-Calif.) is slated to provide her own nationally televised response to President Donald Trump’s State of the Union address on Tuesday.

Waters will deliver her remarks on the BET program “Angela Rye’s State of the Union,” according to a report by BuzzFeed News.

Waters’ speech is not part of the Democratic Party’s official response to the president, which is due to be delivered by Rep. Joseph Kennedy III (D-Mass.).

Maxine Waters has been leading the charge to impeach 45…..on what grounds exactly still remains unclear.

This year’s theme is “building a safe, strong, and proud America,” according to a senior administration official who briefed reporters about the speech.