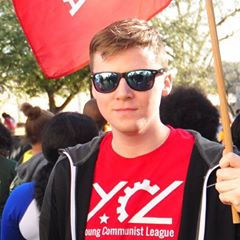 Michael Leone, is chair of the University of Houston Young Communist League USA and a member of the Communist Party USA.

In August 2017, a University of Houston Young Communist League USA flier was pinned to a campus bulletin board. The flier was aimed at building student support against “Trump’s fascist regime” and “terrorist hate groups.” 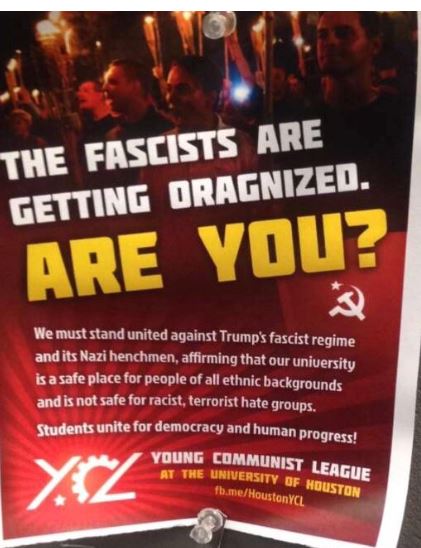 “We must stand united against Trump’s fascist regime and its Nazi henchmen, affirming that our university is a safe place for people of all ethnic backgrounds and is not safe for racist, terrorist hate groups.”

In October 2017, Michael Leone was a Young Communist League USA delegate to the XIX World Festival of Youth and Students in Sochi, Russia. 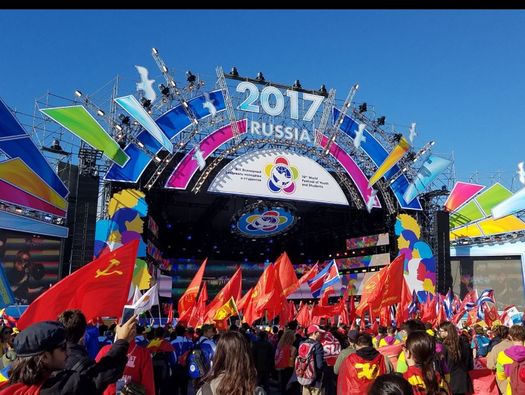 This international communist gathering of more than 30,000 young people was timed to celebrate the 100th anniversary of the Bolshevik revolution. The festival was personally sponsored and keynoted by Russian President Vladimir Putin. 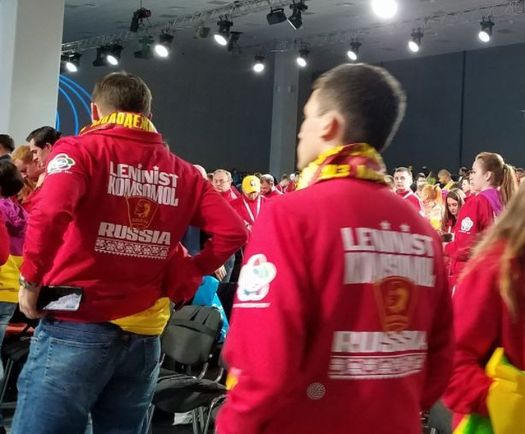 The delegates were also treated to an address by the then Communist Party of the Russian Federation leader Gennady Zyuganov. 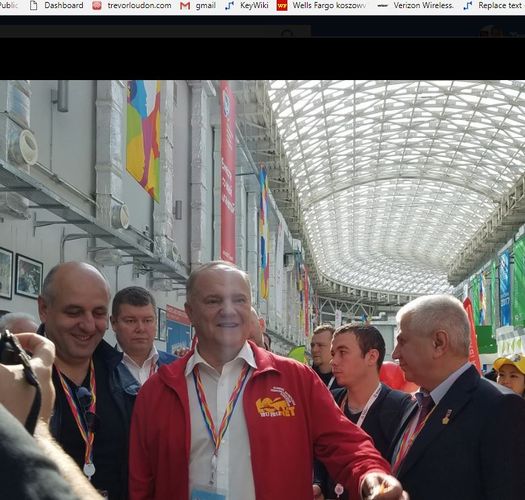