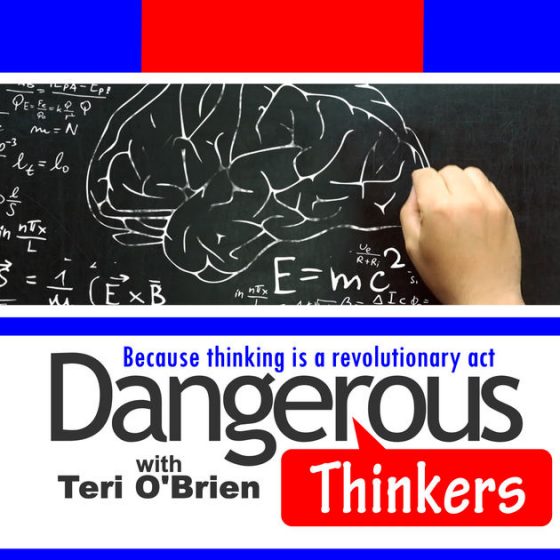 Listen to it here by clicking on the transmission.

Here are some of the key points Teri posted: