Can you image the Vatican entering into a power-sharing agreement with Donald Trump? Yet Pope Francis is making a deal with the Red Chinese regime over control over the leadership of the Catholic Church in that communist-controlled country. George Neumayr, author of The Political Pope, discusses the Marxist bent of the Vatican under Pope Francis and the unholy deal with Beijing now being finalized. 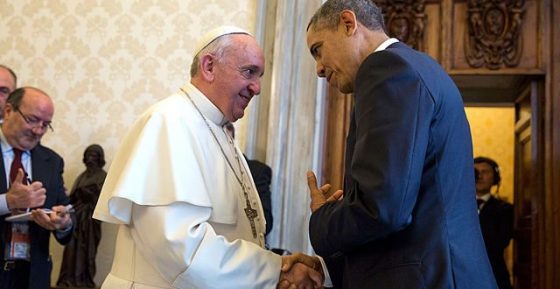